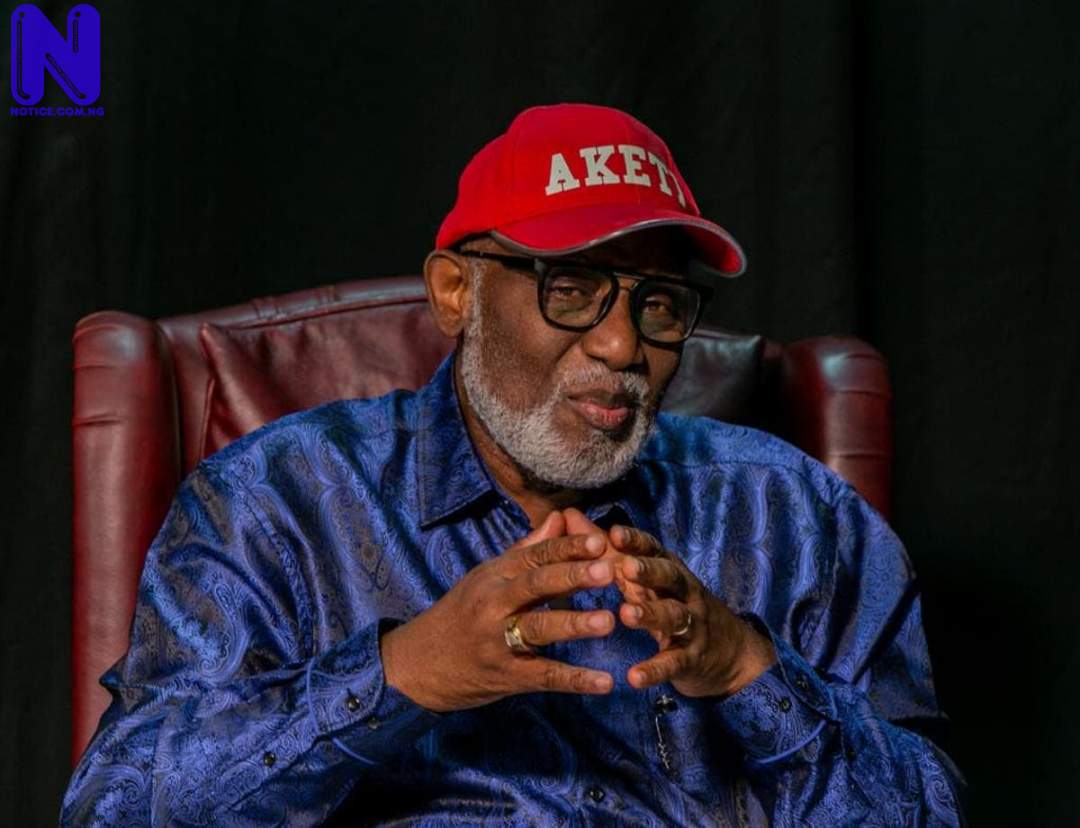 Festus Akingbaso, a lawmaker representing the Idanre Constituency at the Ondo State House of Assembly, has disclosed that Governor Oluwarotimi Akeredolu has been depriving the state legislature of finances.

Akingbaso, a member of the Peoples Democratic Party, PDP, stated this in an interview with newsmen in Akure, the state capital.

In response to accusations that the members of the 9th Assembly had not been giving back to their constituents, he revealed that lawmakers aren’t compensated on a regular basis to work on significant projects in their constituencies.

The legislator, who announced his candidacy for a seat in the Federal House of Representatives in 2023, did, in spite of that, reveal that he has other sources of income, which allowed him to offer the dividends of democracy to his citizens at his own expense.

"No, it is not so; it is not their fault because what we are earning from the state is not coming regularly as it is supposed to be.

“For example, we took some salaries and running grant a week ago which is not for this January, December, November or September,” he said.

READ ALSO >>> Buhari should remove Emefiele if he fails to resign – Gov. Akeredolu - 2023

"We are talking of September as at January, how do you want them to go back home and empower their people?

“This will be a little bit difficult, so, we can't blame them much."