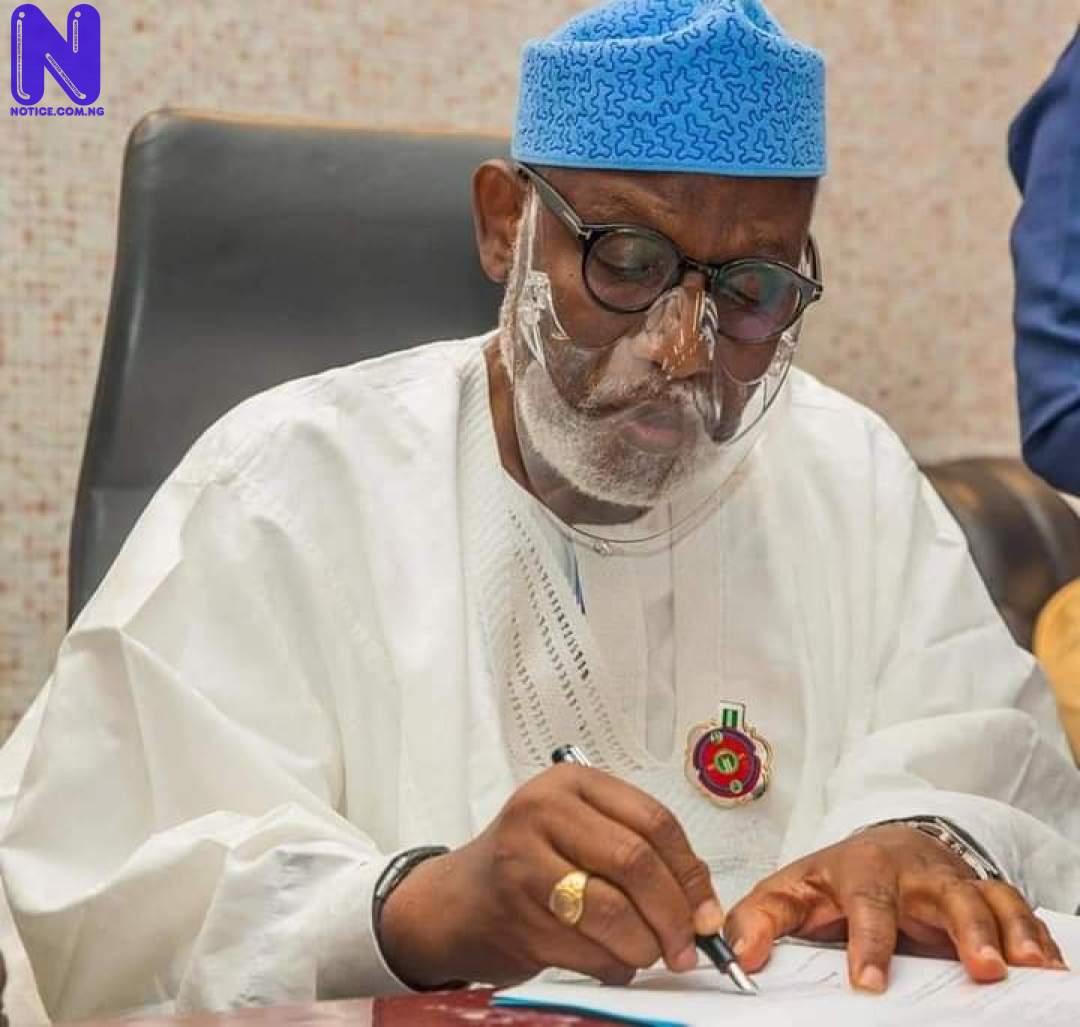 Governor Oluwarotimi Akeredolu of Ondo State has signed into law the Anti-Grazing Bill passed by the State House of Assembly.

Press has earlier reported that the Governor into law on Tuesday (Today).

The assent by the Governor is coming a few days after President Muhammadu Buhari directed that 368 grazing sites across 25 states of the country be reviewed.

The move of the governor is in line with the resolution of the Southern Governors Forum at on July 5, 2021, where leaders of the region unanimously adopted September 1, 2021, as the deadline for the signing of the bill.

A statement by the Commissioner for Information and Orientation in Ondo State, Donald Ojogo, said Governor Akeredolu signed the bill into law in his office on Tuesday.

“The move is in line with the resolution of the Southern Governors’ Forum at its last meeting in Lagos where September 1st was set as the deadline for Governors in Southern Nigeria to sign the Anti-Open Grazing Bill into law.

“This is worthwhile and a very laudable development aimed at stemming needless instances of skirmishes, conflicts as well as infractions on the enviably peaceful disposition of the good people of Ondo State.

“It is very pertinent to aver and indeed, reiterate that the Law shall rather, engender a more cordial, mutually benefiting relationship amongst residents of the State irrespective of ethnicity, religion or creed. For emphasis, no particular group of persons is the target.

“While it is the hope of Government that all residents would take ample advantage of this Law to enhance our socio-economic well being in Ondo State, compliance of same shall be given the utmost attention. Government shall pursue with vigour, through lawful means, to ensure strict compliance.

“In this regard, details of the new Law shall be made available to the public for proper information, more depth of understanding on contents as well as other relevant areas”, the statement said.

The bill had on July 2, 2021, by the State House of Assembly as a part of moves to solve the issue of insecurity, rearing as well as grazing of livestock in the state. h