Akeredolu reveals what South West governors will do - Scraping of Amotekun 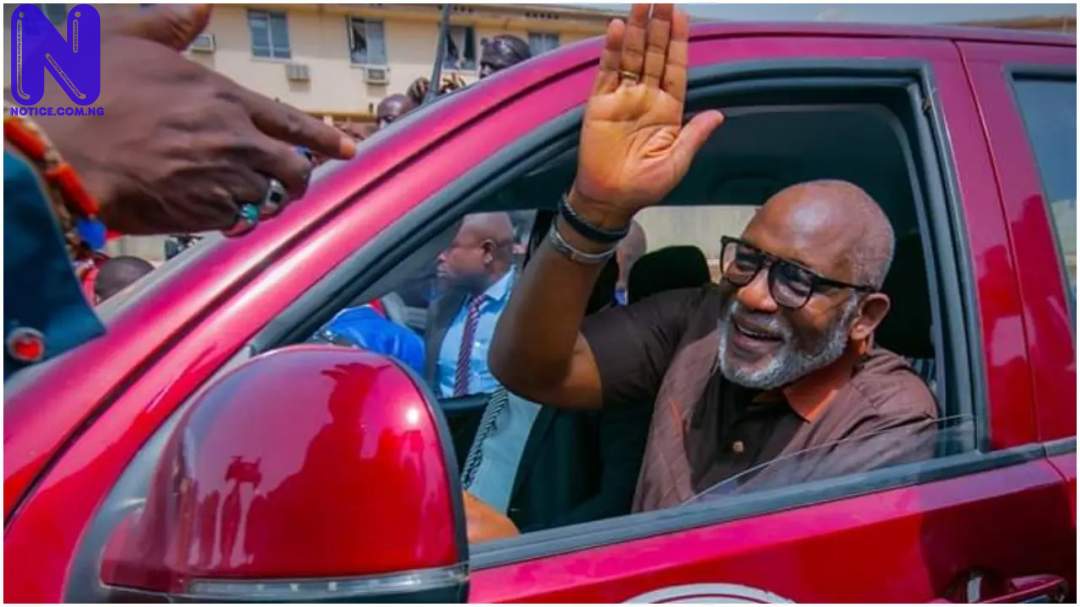 The Governor of Ondo State, Rotimi Akeredoulu, has vowed that the governors within the region will pursue the Operation Amotekun to a logical conclusion following the decision of the federal government to scrap the newly-launched South West Security outfit.

Governor Akeredolu, who stated this at the 2020 Armed Forces Remembrance Day celebration on Wednesday in Akure, the Ondo State capital, maintained that governors in the region were committed to the success of Amotekun to check incidences of banditry and kidnapping among other security lapses.

The Governor, who said Amotekun is not a para-military outfit, noted that the introduction of the security outfit was to compliment the efforts of other security agencies.

“It is in our quest to further curtail the menace of kidnapping, banditry and other crimes in Ondo State and the entire Southwest region that we launched Operation “Amotekun” in Ibadan on Thursday, 9th January, 2020.

“It is one of the many solutions being proffered to our security challenges in Western Nigeria. We want to assure you that the activities of the personnel working for the outfit will be monitored and streamlined along their mandate of securing lives and property of people of Ondo State and the entire Western Nigeria and it will not be used for political purposes.”

READ ALSO >>> South West governors have duty to protect their citizens if you fail to do – Alao tells FG, Malami - Amotekun