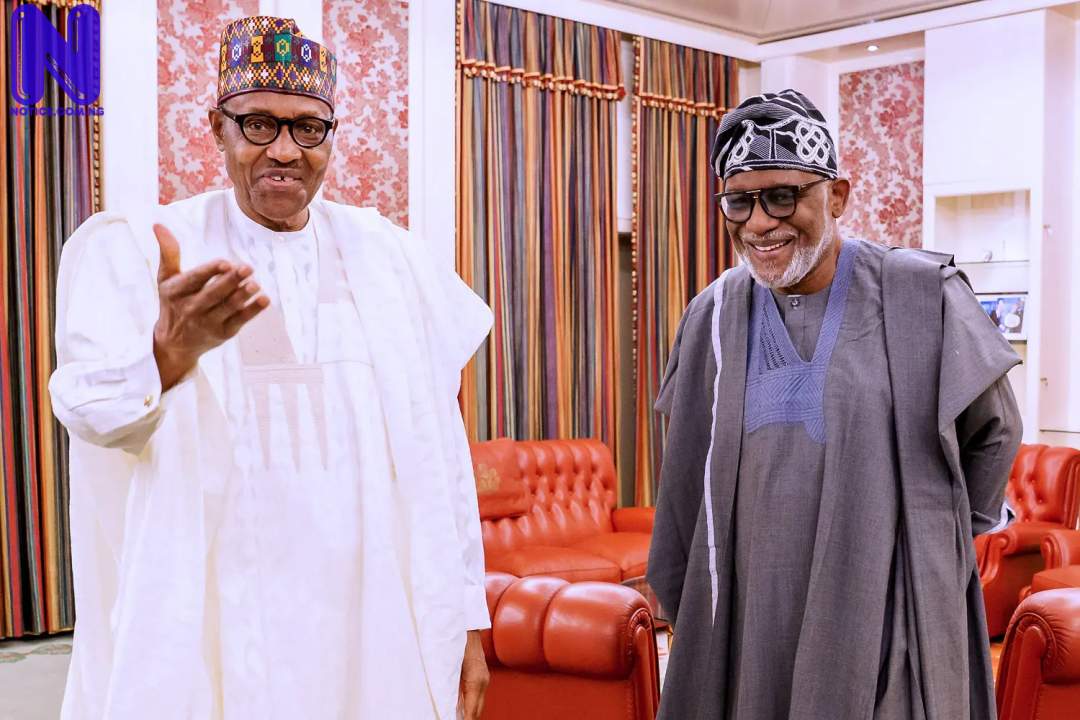 Governor Oluwarotimi Akeredolu of Ondo State on Wednesday decried what he described as the worsening security situation in the country despite the EndSARS protest that shook most parts of the country last year.

Akeredolu lamented that the issues of banditry and kidnapping had snowballed into a worrisome situation.

The governor disclosed this while receiving the State’s Judicial Panel of Inquiry on Police Brutality and other Related Matters at the Governor’s office, Alagbaka, Akure.

The Panel of Inquiry while meeting with the governor recommended the payment of N755,730,897.83 as claimed by the petitioners.

The 9-member panel was inaugurated by the Governor on October 20, 2020, to receive and investigate complaints of police brutality or related extra-judicial killings in the state among other terms of reference.

Akeredolu said the EndSARS protest was a legitimate action by any standard, adding that it was later hijacked by hoodlums who he described as elements of destruction.

“No one can convince me that the organisers of the EndSARS protest were behind the destruction of properties in Akure South, Ondo West, Odigbo and Okitipupa.

The Governor saluted members of the panel for doing a diligent job, saying receiving and hearing 77 petitions from public and private persons as well as bodies was a pointer to the fact that a serious job has been done.

He appreciated the Chairman of the panel, Hon. Justice Salisu Adesola Sidiq (Rtd), for his transparency and hard work.

Governor Akeredolu said the state government will offer apologies if it found out that any victim’s reputation has been damaged.

Earlier, the Chairman of the panel, Hon. Justice Sidiq, said out of the 77 petitions submitted, there were 14 criminal and 63 civil matters/petitions.