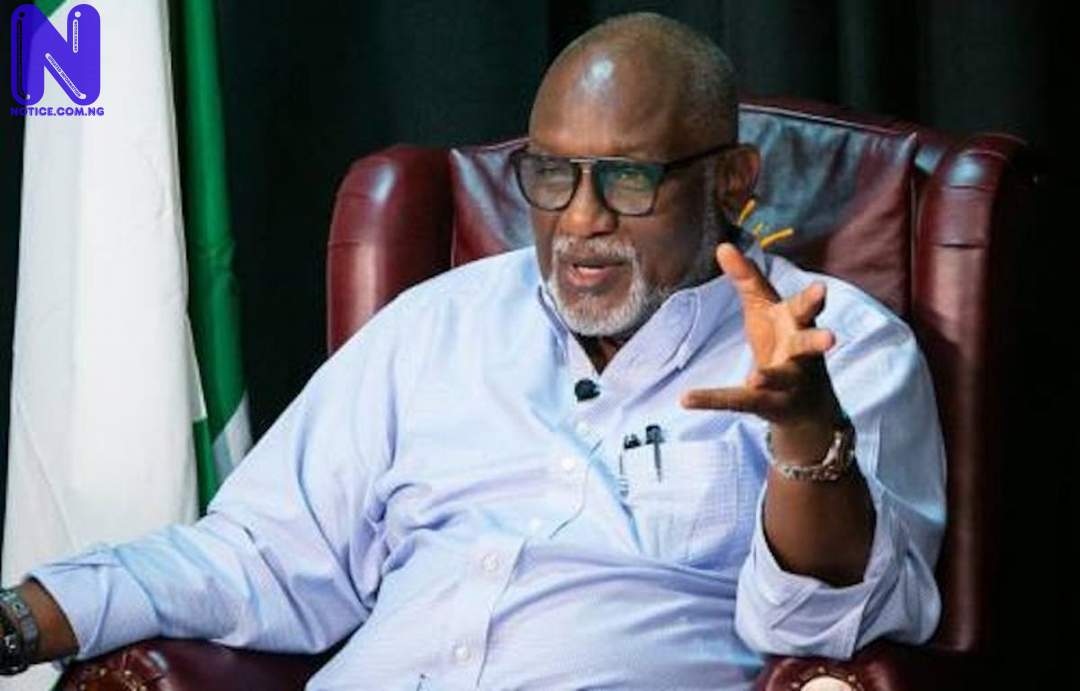 Governor of Ondo State, Oluwarotimi Akeredolu, on Tuesday, stated that there is an ongoing evil plan against the anti-open grazing law already signed into law by some states as well as the Amotekun Corps.

While calling for prayers against the plan, Akeredolu said there is no going back on the anti-open grazing law.

Akeredolu stated this during the visit of the Pastorate of the Deeper Christian Life Ministry led by the State Overseer, Pastor Jacob Asubiojo, to his office, Alagbaka, Akure, the state capital.

According to the governor, the anti-open grazing law among other benefits would protect farmers from losing their farm crops.

Akeredolu added that the outlawing of open grazing was not targeted at anyone, maintained that the need to protect the people and ensure mutual understanding informed the development.

While disclosing that his administration is partnering with the Food and Agriculture Organization, FAO, to train herders on feedlot, he stated that members of the Miyetti-Allah Cattle Breeders Association of Nigeria, MACBAN, in the state are ready to cooperate with his administration on the open grazing ban.

Earlier, the State Overseer of the Deeper Christian Life Ministry, Pastor Asubiojo, commended the governor over his efforts to keep the state as one of the leading states in the country.