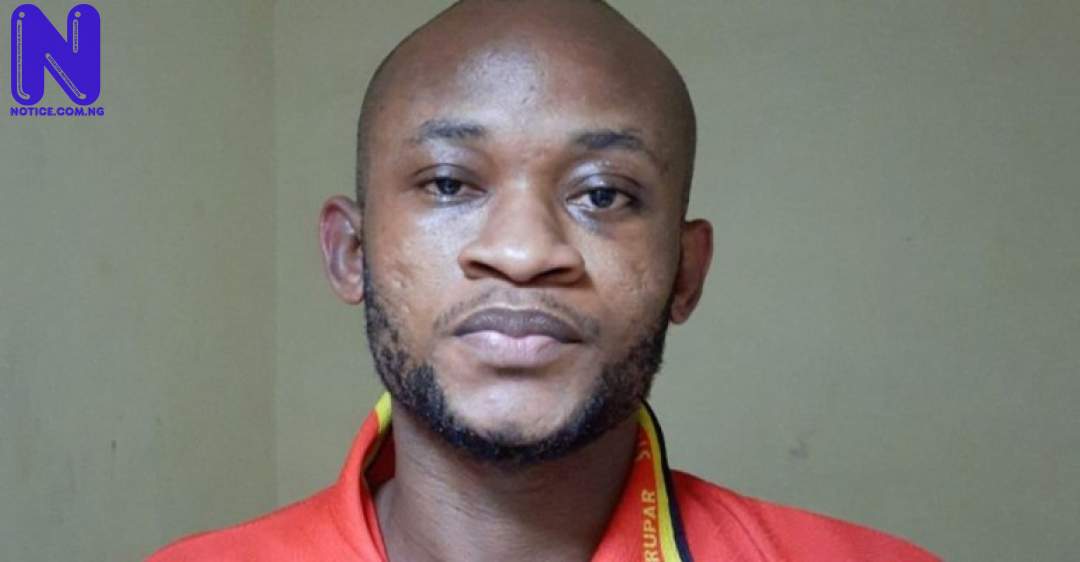 Joseph Akeredolu, a 48-year-old Nigerian has been arrested in India for duping a diamond broker from south Mumbai of Rs 1.16 crore or $217,000.
According to Indian police, Akeredolu is part of a gang that creates fake accounts on social media lures people through the accounts and then dupes them under the pretext of sending gifts.
Indian Express reports that the gang approached the diamond broker, who resides in Girgaon and has an office at Bharat Diamond Bourse in BKC, through one of the fake accounts on Instagram on October 10, 2020.
The police said that Akeredolu created a profile under the name of a non-existing woman, Alex Zendra and claimed to be a captain at a ship in the UK.
“We started chatting on WhatsApp and after a few days, Zendra told me that she loves me and wanted to marry me. She aspired to start a business with me in Mumbai…
“On October 17, she sent me a video in which she showed branded shoes, gold chains, watches and US dollars and said that she is sending them for me,” the broker said in his statement to the police.
Meanwhile, Press reported yesterday that Owerri, the Imo State capital was yesterday thrown into confusion as two girls between the ages of 23 to 25 ran mad at Imo State University roundabout after being dropped off by a suspected yahoo boy.
Press gathered that the suspected yahoo boy drove in a Toyota Camry Spider car.
Eyewitnesses said the older lady, after being dropped at the junction, went stark naked and was threatening passersby with a kitchen knife.
Recall that same incident had happened at Ikenegbu junction sometime in 2018 when a lady went mad and caused serious traffic gridlock.

READ ALSO >>> Nigerian, 9 others arrested in India for drug trafficking