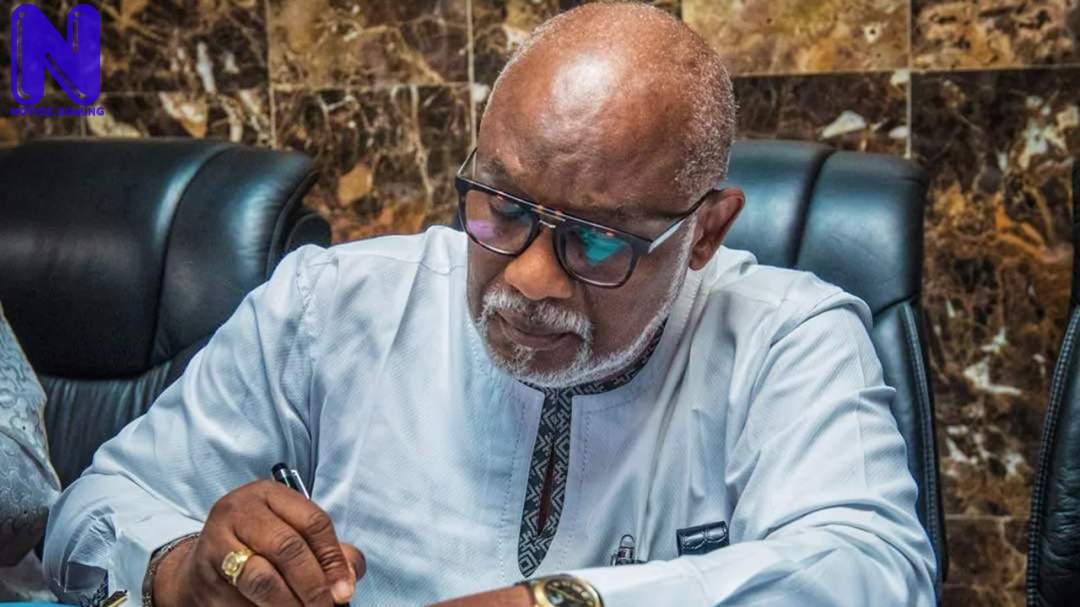 Governor Oluwarotimi Akeredolu of Ondo State has announced Richard Olabode Olatunde as his new Chief Press Secretary, CPS.
Also, Olugbenga Ale was reappointed as the Chief of Staff to the Governor.
The new CPS served as the Special Assistant on Media and Publicity during the first term tenure of Akeredolu.
A statement issued by Kunle Adebayo, the Senior Special Assistant on Research and Documentation to Akeredolu said “Chief Olugbenga Ale is a retired permanent secretary of the Ondo State Civil Service while Olabode Richard is a practising Broadcast Journalist.
“The two individuals served in Akeredolu’s first tenure as Chief of Staff and Special Assistant (New Media) respectively.
Adebayo added that the appointments take immediate effect.”