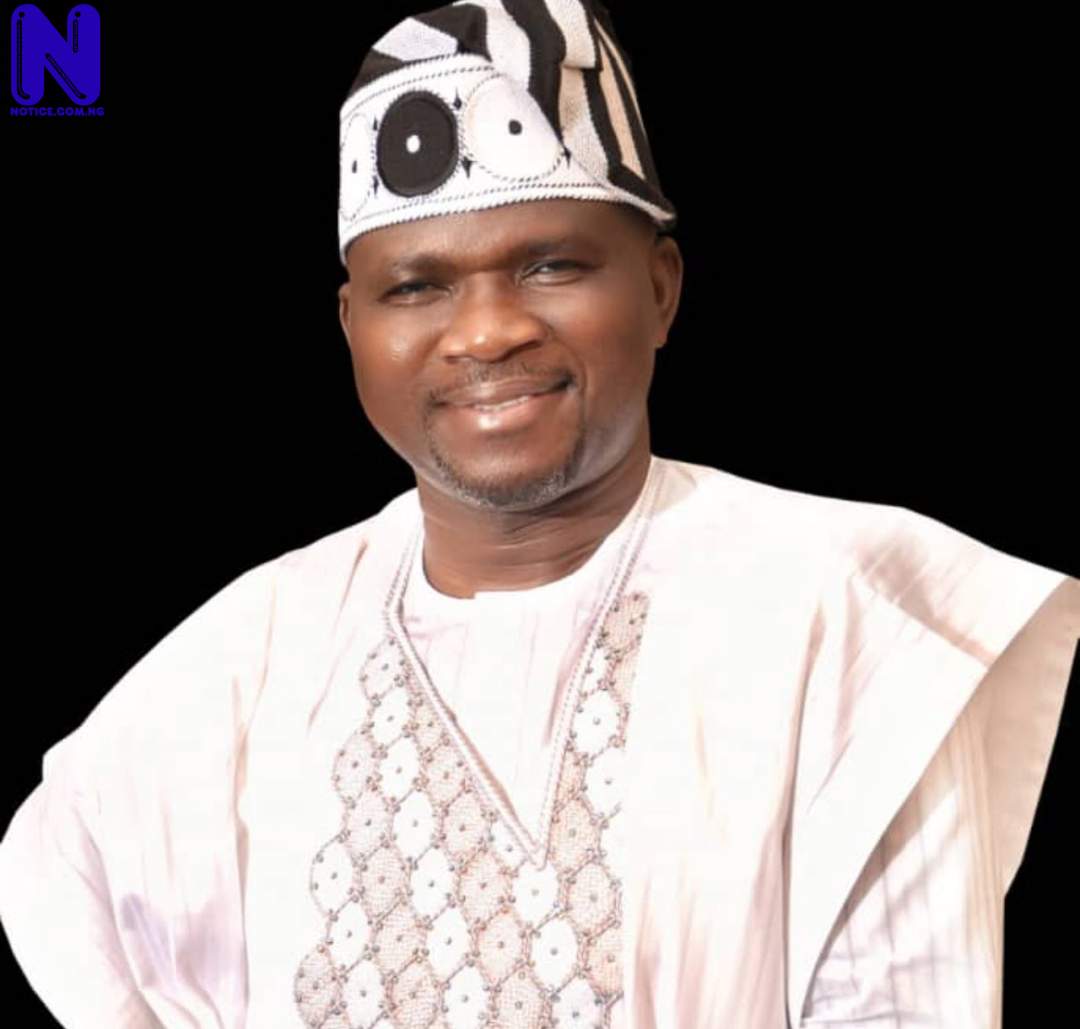 Special Adviser to the Benue Governor on Media and Publicity, Mr Terver Akase has donated his Campaign Secretariat to a popular support group known as United Comrades for Uba/Ngbede 2023 which is working for the victory of the Peoples Democratic Party, PDP governorship candidate in the state, Rt. Hon. Titus Uba, ahead of next year’s elections.

Making the presentation today in a brief ceremony at the Ex-Terver Akase Gubernatorial Campaign Secretariat located on number 66, George Akume Way, Makurdi, Mr Akase said his decision to donate the edifice and other campaign structures to the group was borne out of his commitment to the Uba gubernatorial project as the gesture was also his contribution to ensuring resounding victory for the PDP governorship candidate come 2023.

The Special Adviser urged the group to make maximum use of the office as well as work tirelessly to take the message of Titus Uba to every household in Benue State, stressing that the Speaker of the Benue State House of Assembly has the capacity to serve the people creditably as Governor.

In his remarks, Director General of the group, Comrade Msughter Adom expressed appreciation to Mr Akase for the donation and promised to make judicious use of the edifice.

He acknowledged the commitment of the Ex-governorship aspirant to the ambition of Rt. Hon. Uba while recalling that Mr Akase was the first aspirant to publicly accept the decision of the party which produced Uba as PDP consensus candidate and has remained determined to see the dream come true.