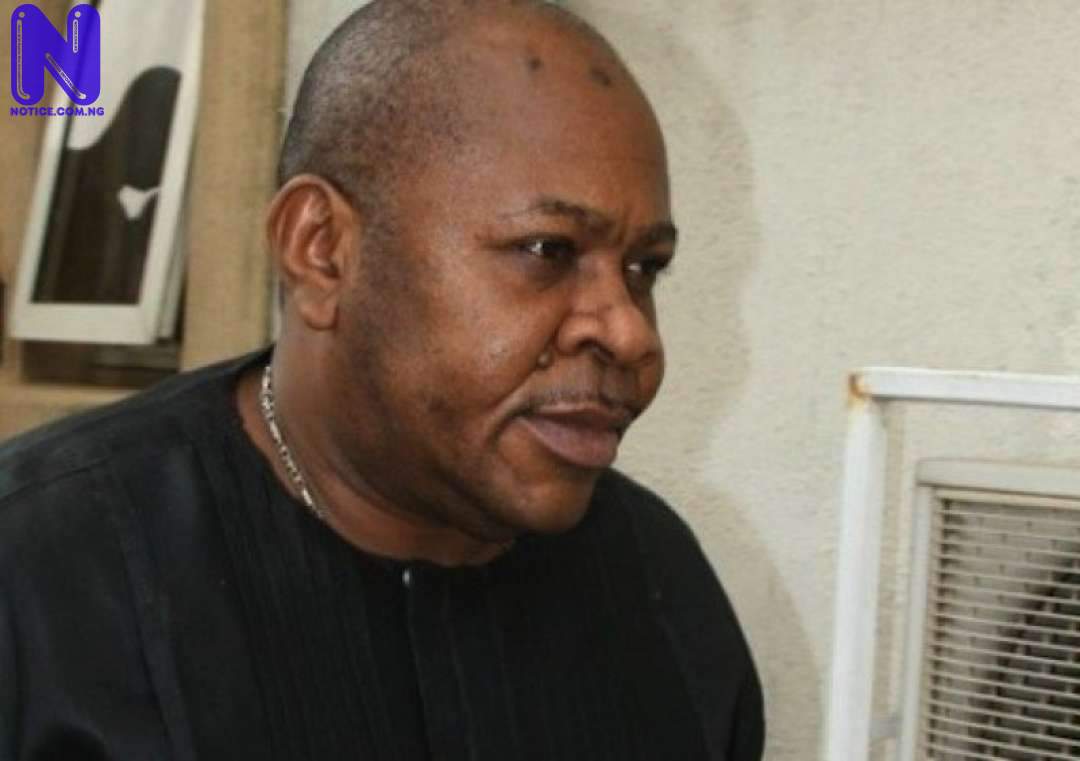 The trial of Fred Ajudua who is being prosecuted by the Economic and Financial Crimes Commission, EFCC, for conspiring with one Charles Ovie to defraud Mr. Remy Cime, a Dutch National of the sum of $1.69 million, at a Lagos High Court sitting in Ikeja, suffered a setback on Monday, July 8, 2013 as his new counsel, Charles Uwensuyi-Edosomwan, SAN, filed an interlocutory application for stay of proceedings or for the case to be transferred to another Judge.

As stated by him, the presiding judge, Justice Olubunmi Oyewole was biased towards his client.

Before adjourning the case to September 24, 2013, Justice Oyewole expressed displeasure at the delay in the commencement of trial which was slated to commence on Monday as the prosecution showed its readiness to present its witnesses.

It would be recalled that during the last hearing, the court dismissed Ajudua’s application for bail and had since been remanded at the Kirikiri prison.