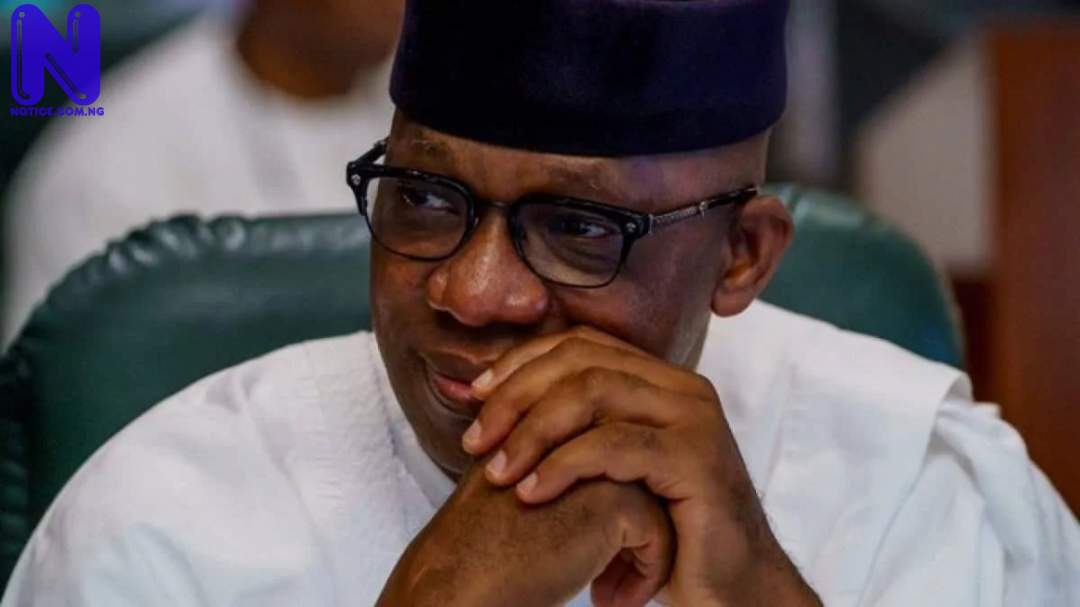 Governor Dapo Abiodun of Ogun State said he had lost a great pillar of support in Abiola Ajimobi, who he said stood by him at his most trying times.
The Ex-Oyo State Governor, who died yesterday as a result of COVID-19 complications, had been in a coma.
But, Abiodun said he and many other lovers of Ajimobi were hopeful that he would be back on his feet.
The Ogun Governor said he is yet to come to terms with the passage of Senator Ajimobi, saying “this is one death that has inflicted not just a deep pain, but one that will linger for long.”
He described Ajimobi’s death as a loss of immeasurable proportions yet to be fully grasped.
He said, “I have lost a great pillar of support who stood by me at my most trying times. The Ajimobi family has been deprived of a scion and someone who deepened the family’s proud legacy of service; Oyo State has lost a true pacesetter, and the rank of progressive politicians has been depleted.”
Abiodun got emotional when he said, “Indeed, a colossus has taken a bow, an orchestra has been abruptly terminated and the curtains drawn on an era.
“Many had hoped this political titan would be back on his feet, making light of his brief illness with the admirable deployment of his signature wit, humour and prodigious intellect.
“But God had a different plan and as people of faith, we take solace in the knowledge that from Him we come and unto Him we shall return.”
The governor added that his thoughts and prayers are with Ajimobi’s immediate family, the Government and people of Oyo State, political associates and the All Progressives Congress.
“May Allah forgive and admit Senator Isiaka Abiola Ajimobi into Aljannah Firdaus. Egbon, good night,” Abiodun concluded.