Ajimobi died when we needed him says APC 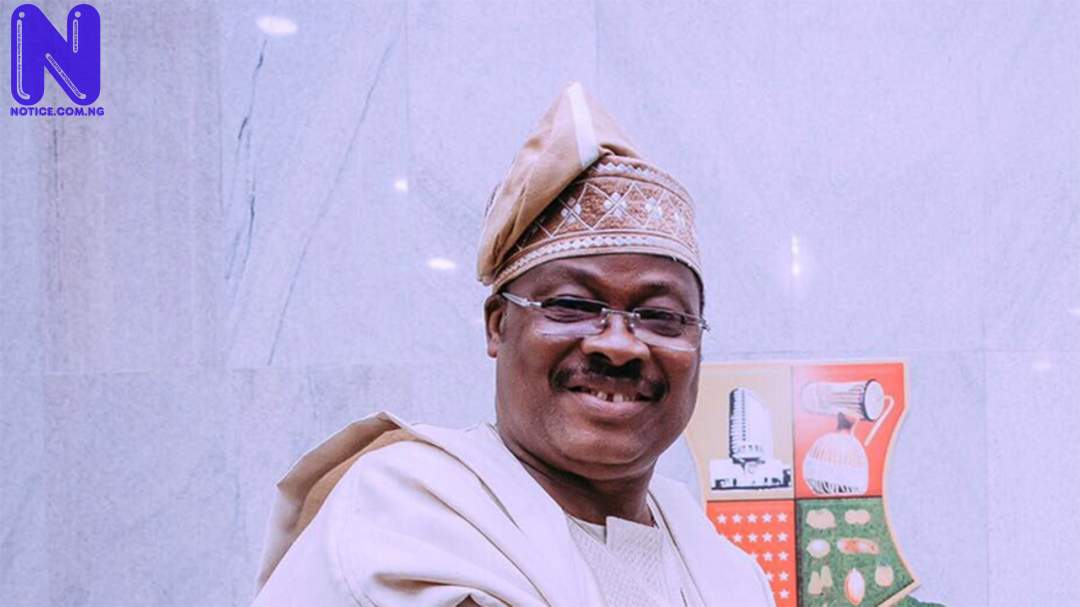 The All Progressives Congress (APC) has expressed sadness over the death of Abiola Ajimobi, Ex-governor of Oyo State.
Ajimobi died on Thursday after battling coronavirus related health complications.
Ajimobi had been appointed the APC Acting National Chairman after the Court of Appeal upheld the suspension of the party’s National Chairman, Adams Oshiomhole.
On Friday, Mai Mala Buni, Chairman APC National Caretaker Committee, spoke glowingly of the deceased.
Buni, the Governor of Yobe State, assumed the position on Thursday.
He said Ajumobi’s death came “at a crucial time the party is looking up to our well-meaning leaders to champion the needed reforms and reconciliation moves to be undertaken by the newly-appointed caretaker committee”.
Buni noted that the APC had lost a decent man who in spirit and character embodied its progressive mantra.
He recalled the “fond memories and indelible strides Senator Ajimobi left behind”.
“We will always remember a loving father, husband, gentleman, astute administrator, patriotic Nigerian, fine politician who was exemplary in all his private and public endeavors.”
APC sent condolences to the immediate family, the government and people of Oyo State, and the APC family.
The party prayed to Almighty Allah to be merciful and grant Ajimobi Al Jannah Firdaus.