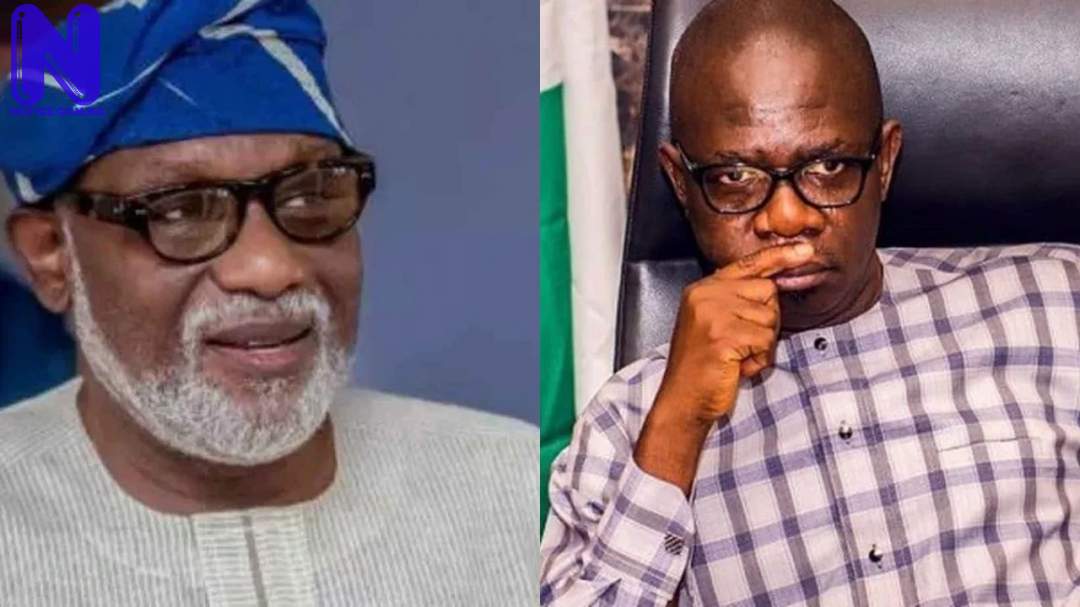 The Deputy Governor of Ondo State, Agboola Ajayi, has lashed out at his boss, Governor Oluwarotimi Akeredolu, for preventing the Zenith Labour Party, ZLP from accessing the MKO Abiola Democracy Park for the party’s flag-off campaign.
Ajayi, who is the standard-bearer of ZLP, stated that the governor intentionally hiked the fee for the venue in order to deny the party from using the facility.
While describing Akeredolu as intolerant and undemocratic over the development, Ajayi in a statement by his Media Adviser, Allen Sowore, stated that the venue was given out to the Peoples Democratic Party (PDP) for N5m while the same venue was hiked to N11m for ZLP.
It was gathered that the flag-off earlier scheduled for September 17 at the Democracy Park, will now hold on September 19 at Ore, headquarters of Odigbo Local Government area of the state following the development.
According to the statement, the use of any public facility especially the Democracy Park built under the leadership of Ex-Governor Olusegun Mimiko, who is the national leader of the ZLP ought to be made available for usage.
Meanwhile, the Ondo State Commissioner for Information and Orientation, Donald Ojogo has absorbed the State Government and Governor Akeredolu from the allegation raised by Ajayi.
Ojogo stated that the allegation was a deliberate blackmail aimed at diverting the attention of the people from proper public scrutiny of those who have chosen to throw their hats in the ring.