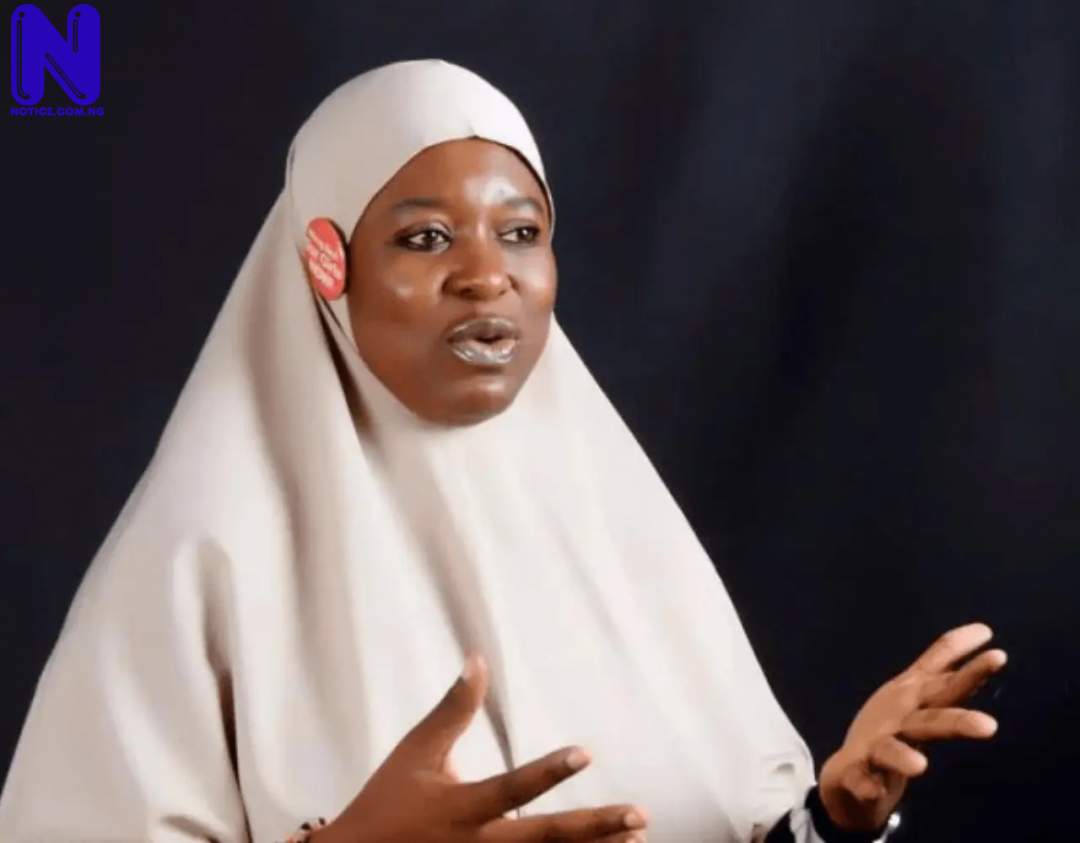 Aisha Yesufu, popular activist and End SARS promoter has reacted to a statement by the Nigerian Army that no live ammunition was fired at protesters at Lekki toll gate.
The Nigerian Army on Saturday, while appearing before the Lagos Judicial Panel of Inquiry and Restitution, yesterday, denied reports that its soldiers used live ammunition on peaceful End SARS protesters at the Lekki toll gate in Lagos State.
Recall that soldiers had on October 20, 2020 allegedly stormed the Lekki toll gate, venue of peaceful protest and reportedly shot and killed some of the demonstrators.
Popular Nigerian entertainer, DJ Switch had the situation recorded in her live Instagram session
But, Brig.-Gen. Ahmed Taiwo, Commander of the 81 Division, Military Intelligence Brigade, Victoria Island, Lagos, said that soldiers fired blank ammunition into the air to disperse protesters, adding that there would have been more casualties if the 600m live ammunition normally used by the military were used on the End SARS protesters.
Reacting, Aisha queried the authenticity of the Army’s report as she wondered how the ‘blank ammunition’ killed protesters.
Aisha on her Twitter page wrote: “Who summoned the military that attacked us on the 13th of October 2020?
“Does that mean our @HQNigerianArmy is so cheap and unprofessional that they can be summoned without proper documentation? What the freaking hell!”