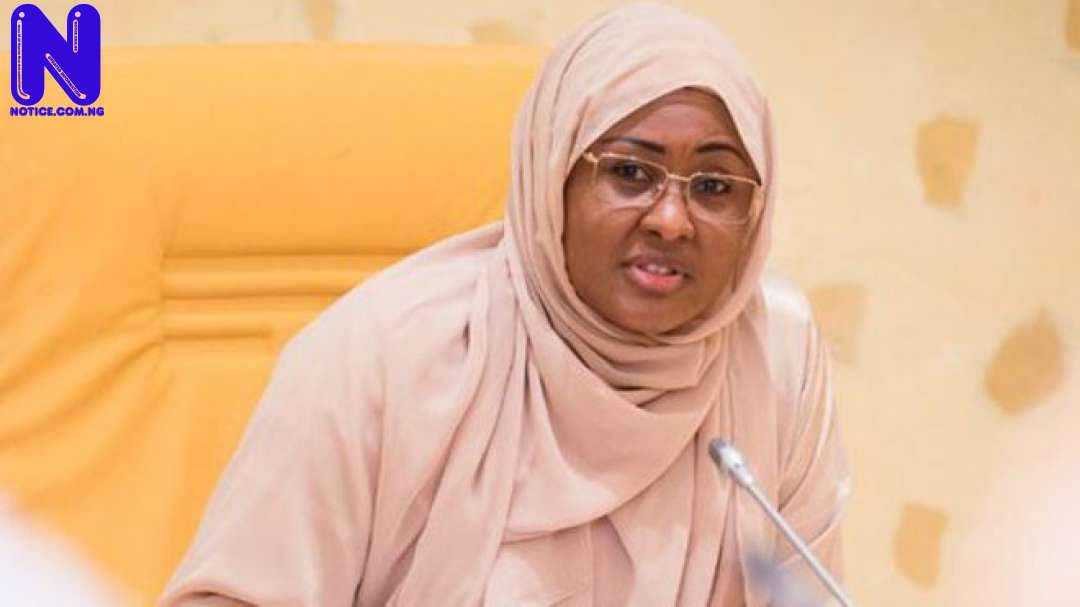 The first lady made the call during the exclusive screening of the BBC Africa Eye ‘Sex for Grades’ documentary on Monday night in Lagos.

Senior Lecturer, Dr Boniface Igbenegbu of the Faculty of Art, University of Lagos, Akoka, was recently caught on camera making sexual demands from a student seeking admission into the institution.

Aisha lamented that the issue of sexual harassment against women was not unique to universities, but has become prevalent in the society, including religious settings.

Aisha Buhari represented by Mrs Aisha Rimi, a lawyer, condemned sexual harassment against students, saying it was unacceptable as the nation’s educational system had suffered many setbacks that had hindered its development.

“This simply has to change. It is no longer enough to sweep allegations under the carpet or force victims to withdraw their allegations, victimise or stigmatise them,” she said.

She stressed that there are laws to protect victims of sexual harassment and abuse, but such laws cannot operate except victims speak out to get justice.

READ ALSO >>> Another victim speaks out in Kaduna - Sex for grade

The first lady advised women that their dignity and self respect should outweigh whatever challenge they face, stating her support to ensure a sexual abuse free society for women, NAN reports

She commended the BBC team for their hard work, bravery and tenacity to expose the ills facing students in the country’s tertiary institutions.