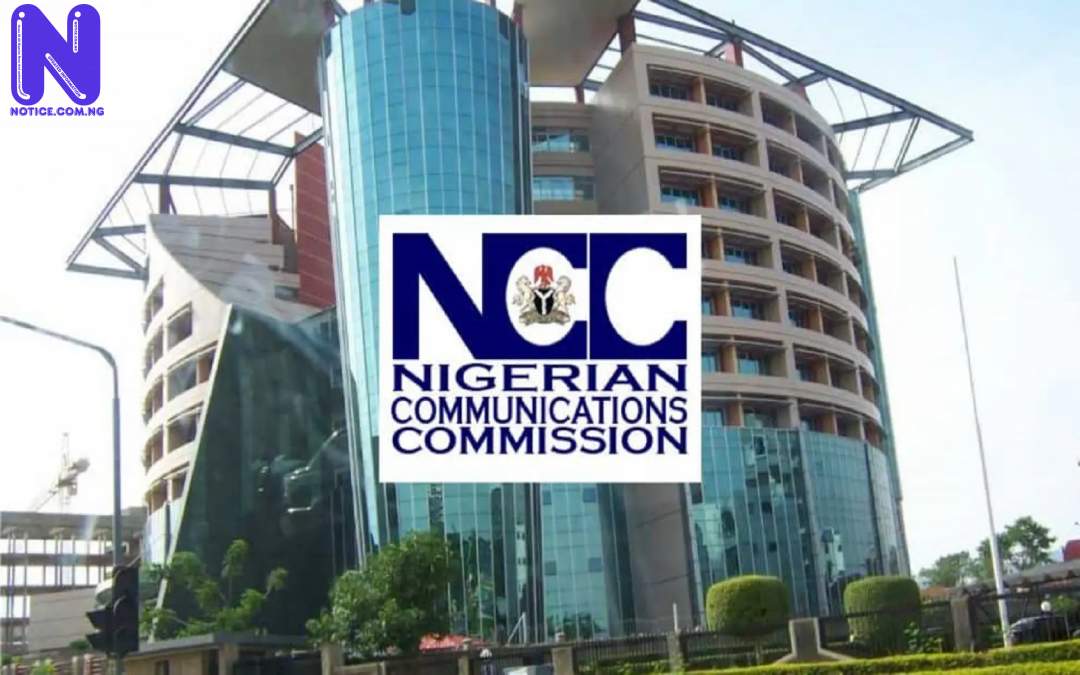 The Nigerian Communications Commission (NCC) said its attention has been drawn to a recent statement on an online medium(not Press) and credited to the Managing Director/Chief Executive Officer of Airtel Nigeria, Mr. Olusegun Ogunsanya, to the effect that the mobile operating licence of the telecommunication company has been renewed by the Commission for another period of 10 years.

Mr. Ogunsanya was said to have made the statement while speaking in Lagos on Wednesday, July 14, 202, during the media launch of Airtel's corporate social responsibility programme, ‘Touching Lives 6'.

The NCC, in a statement signed by Ikechukwu Adinde, Spokesman, said it “wishes to state that while Airtel Nigeria has applied for the renewal of the Unified Access Service (UASL) Licence granted to it by the Commission, the application is yet to be approved as it is still undergoing the required regulatory process.”