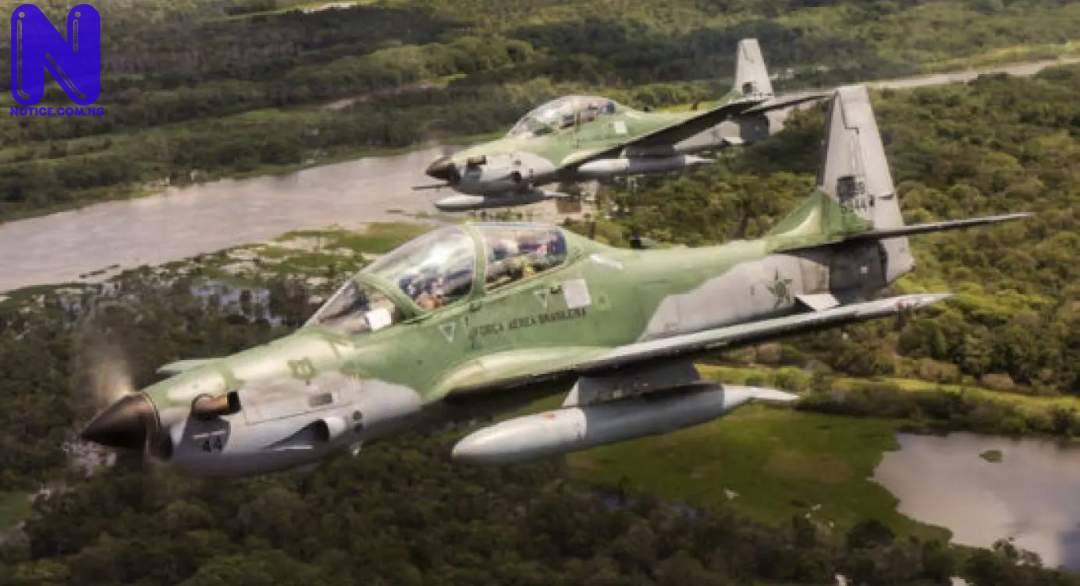 The Defence Headquarters says the Air Task Force of Operation Lafiya Dole (OPLD) on Monday, neutralised scores of Boko Haram terrorists on the outskirts of Dapchi Town in Yobe.

The Coordinator, Defence Media Operations, Maj.-Gen. John Enenche, who made this known in a statement on Tuesday, said the airstrike also destroyed two terrorists’ gun trucks in the attack.

Enenche said that the air operation was conducted following an attack by the terrorists in about five vehicles on Dapchi town.

According to him, a Helicopter Gunship scrambled to engage the terrorists, scored direct hits on their vehicles, destroying two of them and killing the occupants.

“The Chief of the Air Staff, Air Marshal Sadique Abubakar, has commended the Air Task Force for their professionalism.

“He also directed them to remain resolute towards eradicating the terrorists from the North East,” he said.