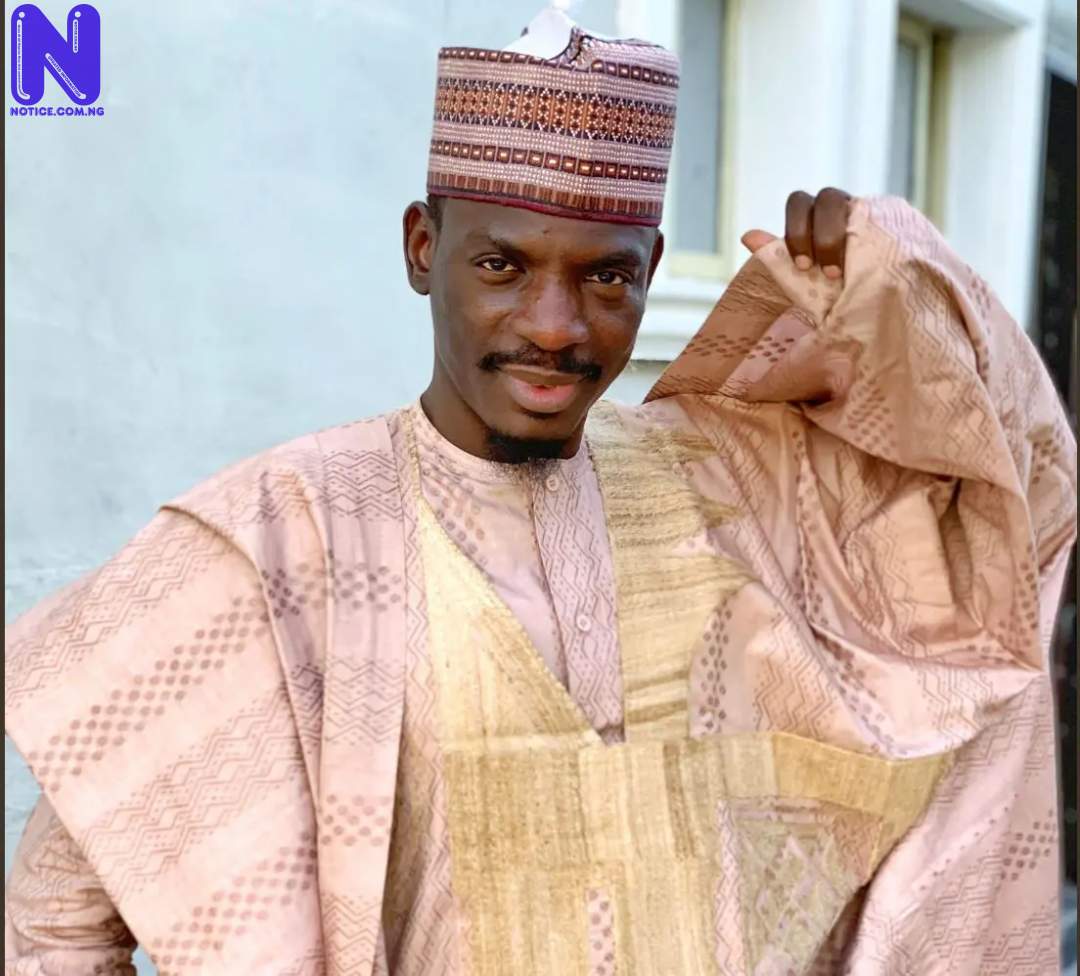 The Presidency on Sunday revealed that Air Force personnel who died in plane crash were on a rescue mission for the abducted students of the Government Science College, Kagara,
Bashir Ahmad, Personal Assistant to President Muhammadu Buhari, made this known in a post on his Twitter page on Sunday night.
His tweet read: “Disturbed by the recent revelation that the NAF personnel who died today in a plane crash were en route Minna on a rescue mission for the abducted staff and students of the Government Science College, Kagara, the House of Representatives revealed in a statement this evening. “
Press had reported that a Beechcraft Kingair B350i aircraft on its way to Minna in Niger State crashed close to the runway of the Abuja airport.
NAF confirmed that the crash claimed the lives of seven personnel.
Recall that about 27 students and teachers were abducted by bandits’ days ago in Niger state.
The students are yet to be released as the government insists no ransom will be paid for their release.