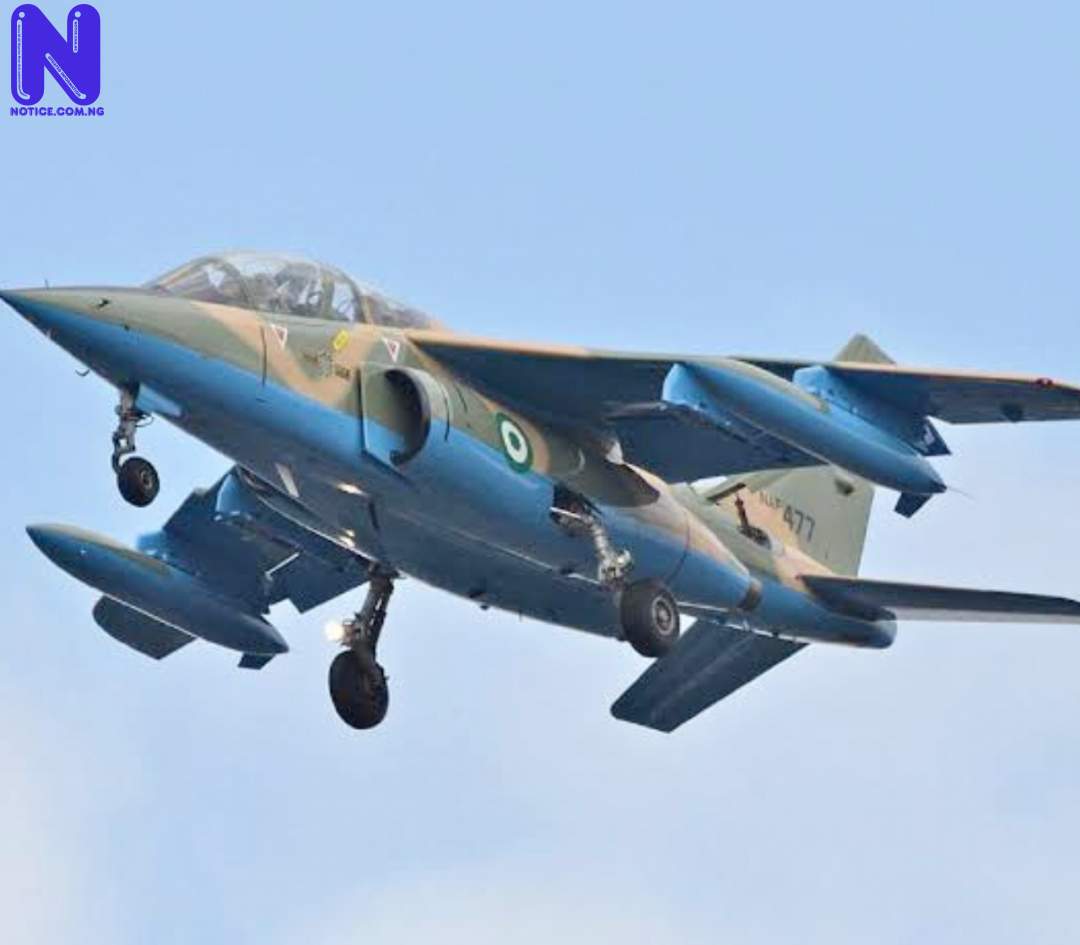 The Nigerian Air Force war college has moved to partner Akwa Ibom State Government in identifying peculiar security challenges in the State and how to tackle them.

This was contained in a statement signed by Mr Ekikere Umoh, the Chief Press Secretary to the Deputy Governor, Mr Moses Ekpo and made available to our correspondent in Uyo, on Wednesday.

The statement added that the Leader of Course 8 Study Tour, Air Commodore A. G. Kehinde, who announced this during a courtesy call on Governor Udom Emmanuel, who was represented by his deputy, Mr Ekpo, said they were in the state to gather data from relevant state agencies with a view to identifying challenges and prospects applicable to the state.

Kehinde disclosed that the theme of the study is; Stabilizing Internal Security for Industrialization in Akwa Ibom State by 2027: Strategic Options.

According to the statement the team is made up of 32 participants comprising the Directing Staff, Faculty Officers, Senior Military Officers and Research Fellow.

Responding, the governor said he was appreciative of current efforts by military institutions in the country to build strategic partnerships that would ensure effective security of the state.

He added that given the investment by his administration in the areas of infrastructural development and industrialization, it had become imperative to work towards ensuring the security of these investments in order to sustain the legacy of peace in the state.

He said, “The current administration is fully appreciative of the efforts of all security agencies in evolving a pro-active security strategy that has made the state the most secured and peaceful in our climes.

“Efforts are currently being intensified to build workable alliances with security agencies in the country.”

The Governor, therefore, commended the Air Force War College for choosing Akwa Ibom State for their Study Tour and stressed that the team's agenda was in tandem with the vision of the government, assuring that it would be of immense benefit to the state and its people.