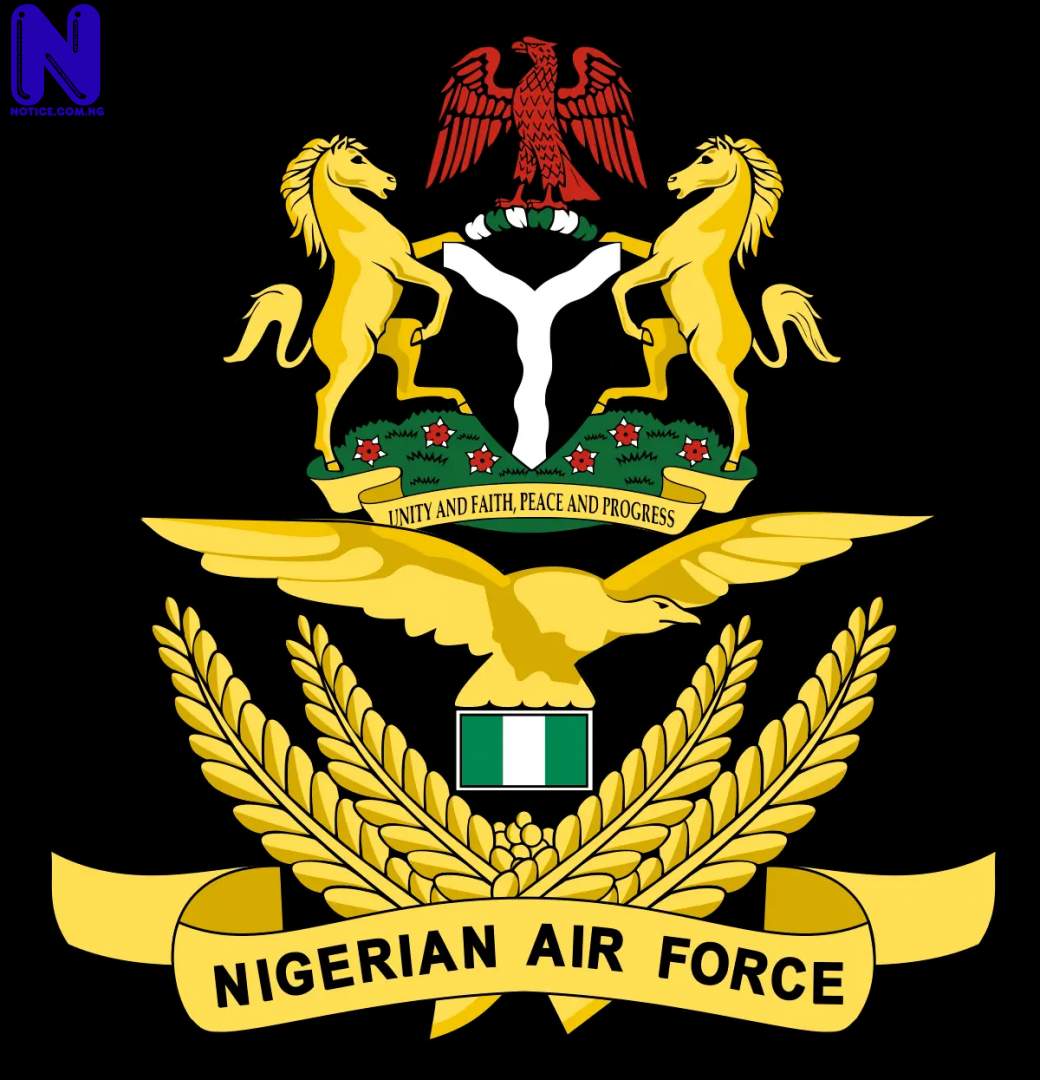 The Air Force Council (AFC) has approved the promotion of a total of 99 senior officers to the next higher ranks in the Nigerian Air Force (NAF).

This was made known by the Director of Public Relations and Information of the Nigerian Air Force, Air Commodore, Ibikunle Daramola in a statement released on Sunday.

Daramola stated that, the Chief of the Air Staff, Air Marshal Sadique Abubakar, on behalf of officers, airmen, airwomen and civilian staff of the NAF, heartily congratulates the newly promoted senior officers and urges them to see the elevation as motivation to re-dedicate themselves towards more effective and efficient service delivery.

As stated by him, the newly promoted senior officers will be decorated with their new ranks at a later date.