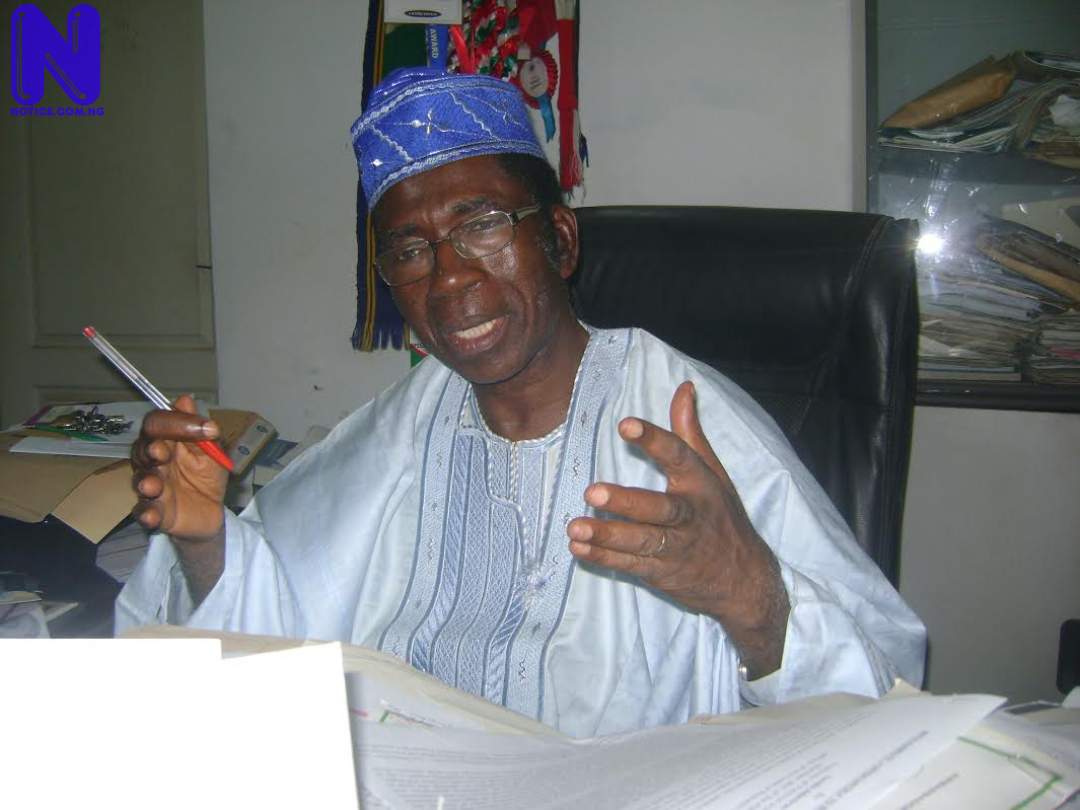 The National Chairman of the Social Democratic Party, SDP, Dr. Tunde Adeniran, on Wednesday, stated that the purported suspension of the Deputy National Chairman (South) of the party, Dr. Olu Agunloye cannot stand.

Describing Agunloye’s suspension as illegal and efforts in futility, Adeniran stated that the move did not follow due process.

While saying that no such decision was ever contemplated or considered, Adeniran in a statement issued on his behalf by the party’s National Legal Adviser, Joe Abu, said that at no time was a recommendation for the suspension of Agunloye was received from any quarters by the National Working Committee to warrant such an action against him.

According to the statement, the public was urged to ignore the “mischievous information in the public space” over the suspension by a group within the party in the Ondo State.

Recall that on June 1, 2020, a faction within the Ondo State chapter of the party had suspended Agunloye for alleged gross anti-party activities and deficit tendency against the party since he lost the governorship election.

Stating that Agunloye remains a great asset to the party, Adeniran stated that his status as a statesman and patriot as well as his high esteem for the invaluable contributions and personal exertions has in no small measure contributed to the growth of the party.

The statement partly reads, “the individuals behind the action not only lack the powers to so do but that neither were the right procedures followed, nor was their action backed by the appropriate authority or organ of the party and therefore has no legal force.

“The Ondo State members behind the illegal act failed to comply with the foregoing stated provisions of our Constitution in carrying out their highly reprehensible action. They merely arrogated to themselves the powers that they do not have and, as such, their action in this matter is of no effect.

“The NWC of the party hereby declares the purported suspension of Dr. Olu Agunloye as null and void.”