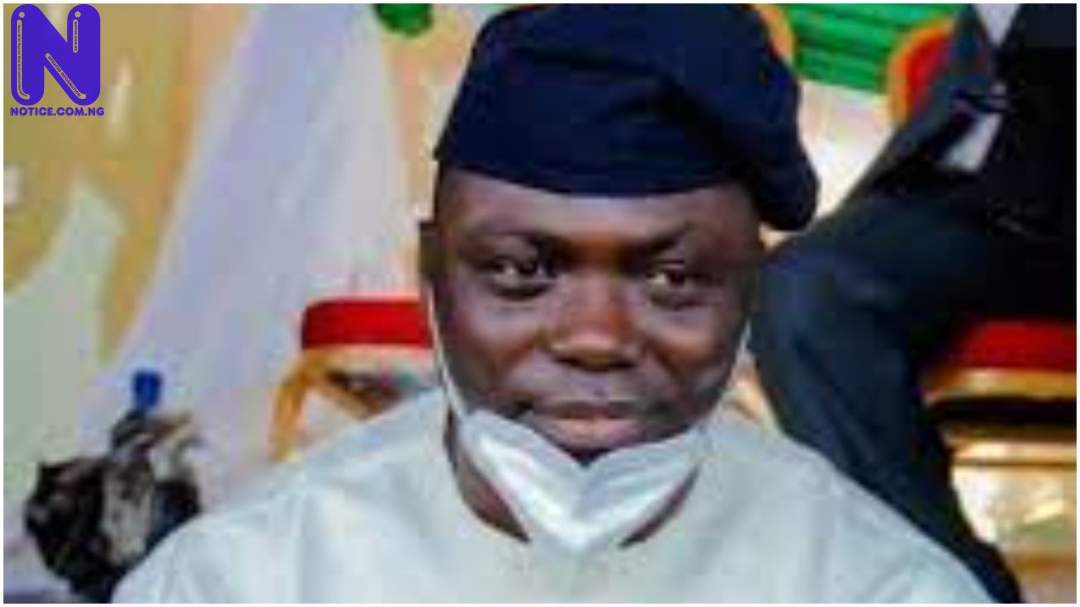 It is not yet uhuru for the Taraba State chapter of the Peoples Democratic Party (PDP) and its governorship candidate, Kefas Agbu as one of the aspirants in the just concluded primaries has approached the Federal High Court sitting in Jalingo for justice.

The aspirant, Professor Jerome Nyame has insisted that the party’s candidate did not purchase expression of interest and nomination forms and was not screened by the screening committee in Bauchi State.

Nyame, Press learnt, joined the Independent National Electoral Commission (INEC) as a defendant in the suit.

In his writ of summon, the aggrieved aspirant averred that the 3rd defendant (Kefas Agbu) is actually the PDP chairman, “who is not actually qualified to participate at the primary election.”

Nyame, insisting that the Taraba PDP candidate did not obtain expression of interest and nomination forms “before the 14th April 2022 when same was closed”, he prayed the court to halt the candidate from parading himself as the party’s guber candidate.

He vowed to go extra legitimate miles to seek justice.

He sought “an order directing the first defendant (INEC) not to accept, recognize, or howsoever deal with the 3rd defendant (Kefas) as guber candidate of the party for the Taraba State governorship election slated for March 2023 or any other such rescheduled date.”

Stressing how Kefas presided over the party’s screening exercise as the party’s chairman before joining the list of aspirants at the eleventh hour, he beckoned at the court to direct INEC to recognize, accept and issue him (Nyame) all the benefits and entitlements as candidate of the second defendant (PDP) for Taraba State.

As of the time of filing this report, more aspirants have also concluded plans to approach the court for justice.