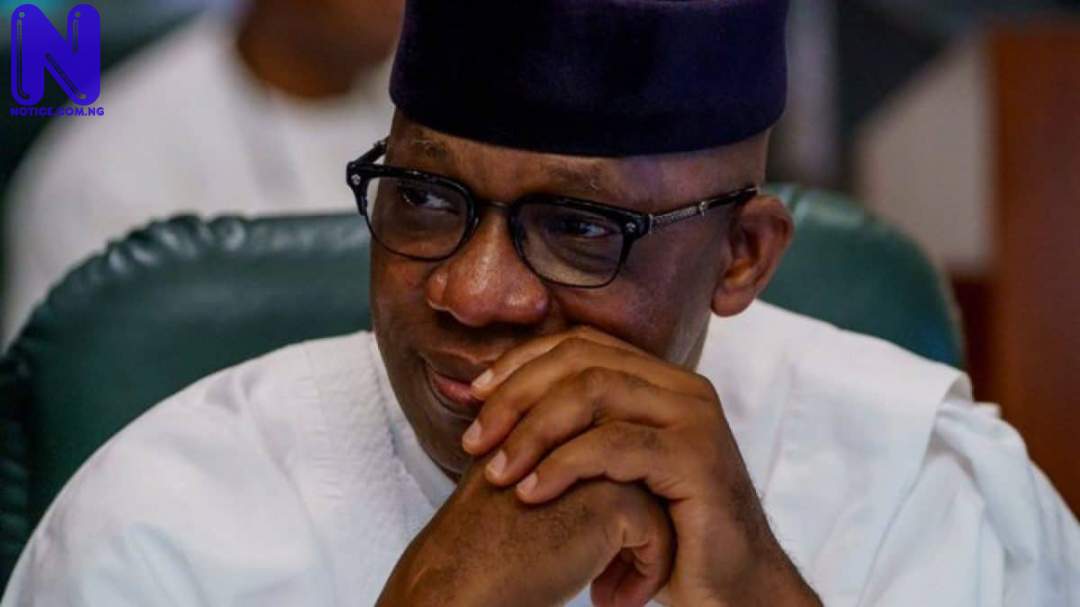 Three ward chairmen of the All Progressives Congress in the Ijebu North Local Government Area of Ogun State on Friday, protested their alleged replacement on the delegate list of the state.

They alleged that despite winning at the party congress held last year June and having been declared winners in the presence of stakeholders, including officials of the Independent National Electoral Commission, their names have been allegedly expunged from the delegate list of the party in the state.

The chairmen, Sulaimon Bude of Ward 9, Banjo Adesegun of Ward 10 and Bola Lamina of Ward 11 claimed not to have been sworn in since their election on July 3, 2021.

The chairmen while speaking with newsmen in Abeokuta on Friday, said they had reported officially to the party and the State Governor, Dapo Abiodun, by raising the alarm over alleged existence of a fake list of delegates in their wards.

They said they had also written a petition to the INEC that supervised the congress and as well written the Directorate of State Service and some leaders of the party in Ijebu-North constituency II.

The aggrieved chairmen, in the letters, the acknowledged copies of the state government, the party, INEC and the Directorate of State Service obtained by our correspondent on Friday, called the attention of the governor and others to the alleged fake list reportedly submitted by another group in their wards.

The letter read in parts, “We are members of All Progressives Congress of Ward 9, 10 and 11 of Ijebu North Constituency II, Ago-Iwoye, Ogun State.

“We are writing this letter to bring to your notice the existence of a fake group that we understand submitted an equally fake list of elected party members as executive members.

“We advise, in the interest of the party and us all that you discountenance that list as only our own are authentic lists.”

The trio submitted that their protest was not to disrupt the activities of the party towards the forthcoming primaries but to demand the right as chairmen of their respective wards.

They, in spite of that, lamented the failure of the state government in resolving the issues days after it was notified.

They threatened that the only solution they are left with is to take the issue to the court of law, noting that they are fully aware that the constitution forbids such ordinance.

"We have been to Abeokuta to report the issue at the governor’s office but it hasn’t been fruitful and that is why we are here.

“Though it is stated in the constitution that we should not charge the party to the court, but will be the best option to adopt, if there is no resolution after this awareness.

“We are not fighting the party but we are only demanding what is rightfully ours," they said.

The state chairman of the party, Yemi Sanusi, did not answer calls, as he also ignored the text message sent to his mobile phone.