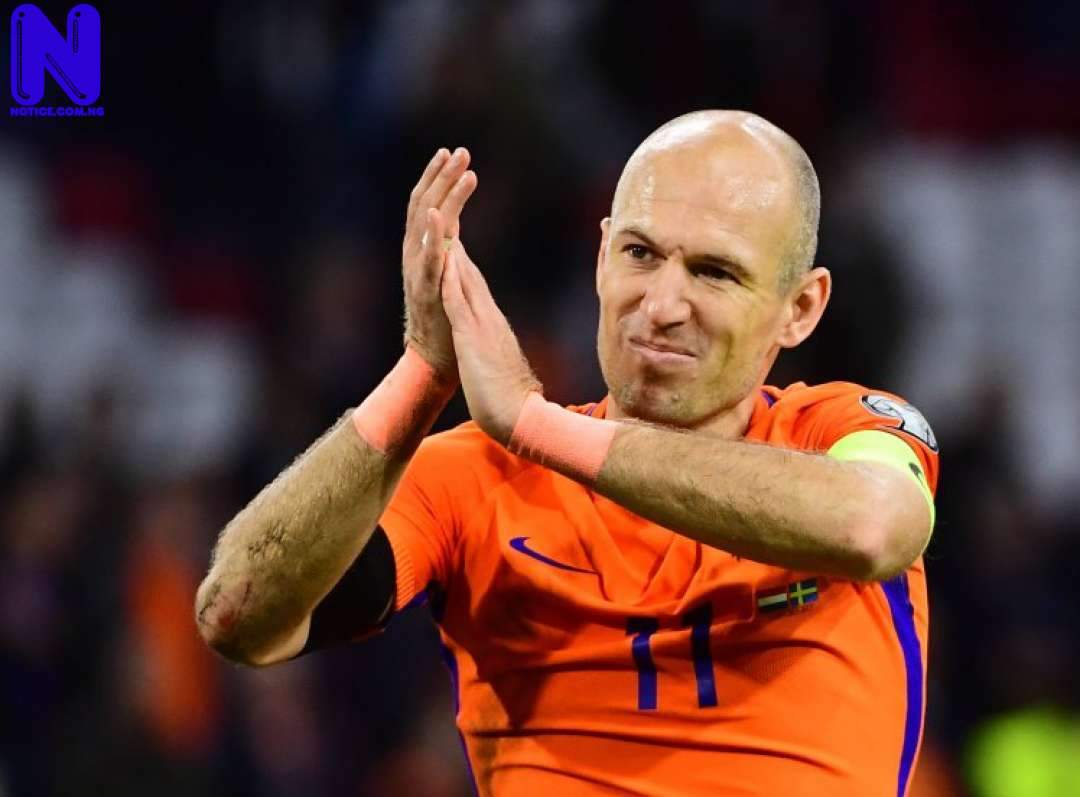 Ex-Chelsea and Bayern Munich winger, Arjen Robben, has announced his retirement from playing football for a second time after a spell with boyhood club, Groningen.

Robben made the announcement in a statement on the Groningen website on Thursday.

His statement read: “The football heart wanted to continue, especially with the ultimate goal of [playing in front of] a full Euroborg.

“But the decision to stop is fair and realistic. That is why from today I am no longer a player, but a supporter of our club.”

Press reports that the 37-year-old had after leaving Bayern Munich in July 2019.

But Robben returned to play for his first club Groningen last season.

However, injuries shattered his comeback and he has now announced his departure from the Eredivisie club.

Robben also played for PSV and Real Madrid in the past.

BREAKING >>> Corporate begging in Abuja, another threat to security as economic hardship persists