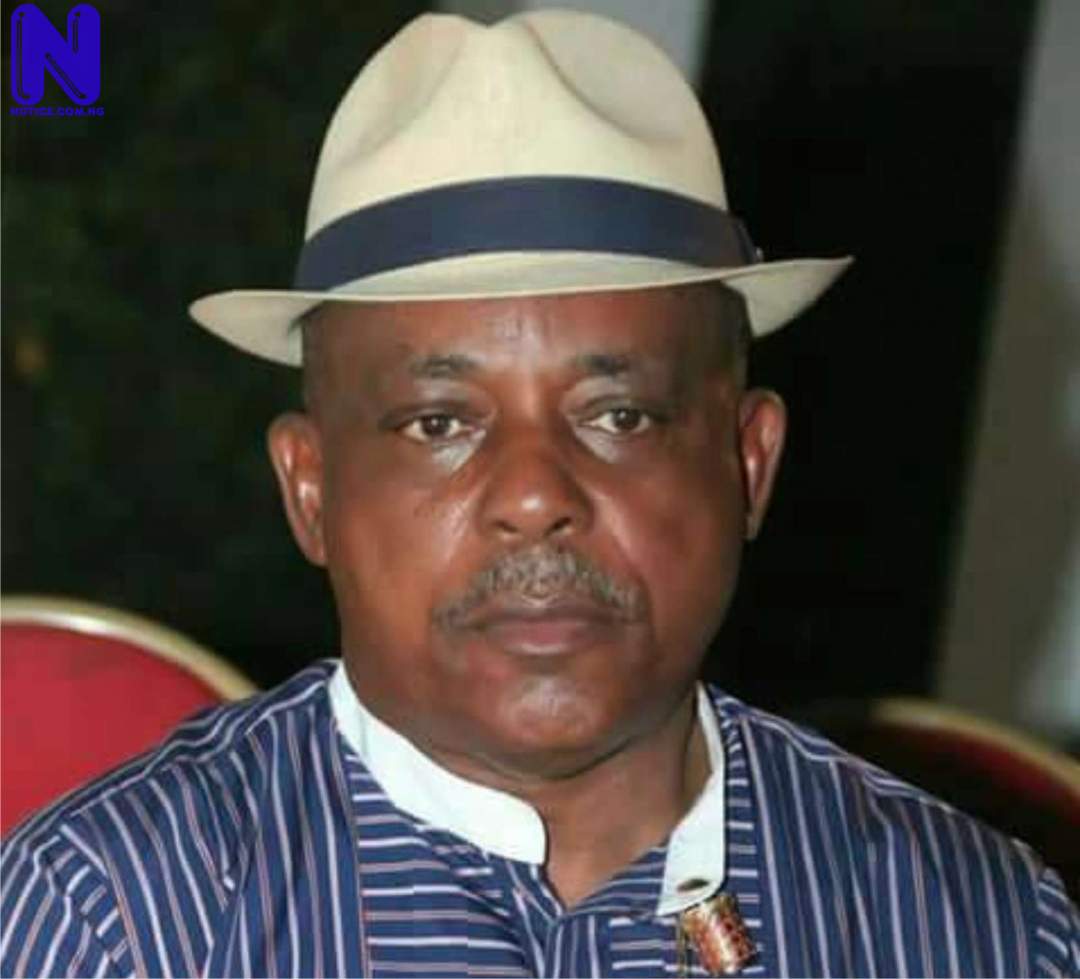 The leadership crisis currently rocking the opposition Peoples Democratic Party, PDP has taken a new twist as another court ruling has emerged.

A High Court in Cross River State, sitting in Calabar, the State capital has granted another ex parte motion stopping the embattled Chairman of the party, Uche Secondus from parading himself as the national chairman.

However, another ruling by Edem Kooffreh, a vacation judge in Cross Rivers State upheld the order by the Rivers High Court.

The Judge gave the order on Friday, while ruling on a motion ex parte marked HC/240/2021 which was filed by Enang Wani.

The new order also banned Secondus from resuming or visiting the party’s office as chairman.

“An order of interim injunction restraining the second defendant, its members, officers and agents from recognising the first defendant as its national chairman or from according him any of the powers, rights or privileges due to the holder of the office of the national chairman of the 2nd defendant pending the hearing and determination of the motion on notice.”