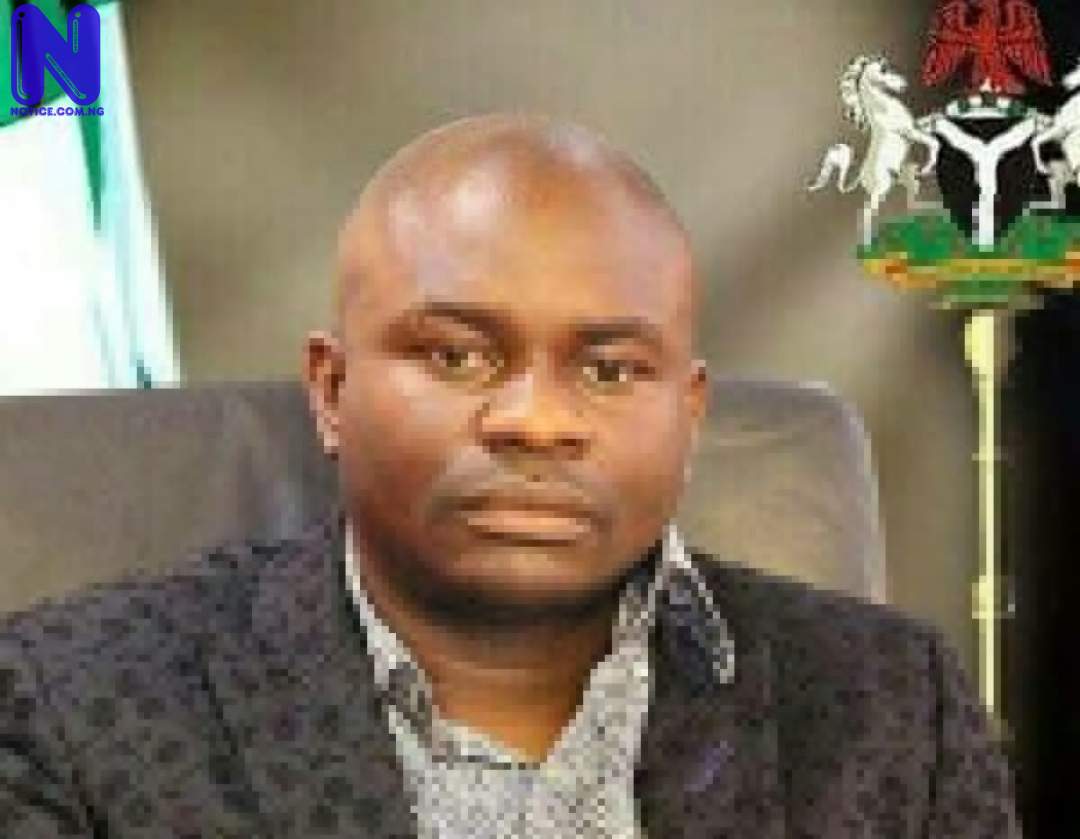 The trial judge, Justice Chinwendu Nworgu, gave the directives after Farah Dagogo, who was brought to court by four policemen who carried him by hand, could not take his plea because of his health condition.

Justice Nworgu before adjourning till 16th of May, 2022, for plea, directed that Dagogo, who is one of the governorship aspirants under the platform of the Peoples Democratic Party, be attended to by his personal physician to enable him take his plea on the next adjourned date.

Dagogo, who was carried into the courtroom in an unconscious state ,was later carried out on a stretcher into a waiting police ambulance.

Journalists were also barred from entering into the court to observe the proceedings.

A Federal High court had on Thursday ordered the release of the House of Representatives member following an ex parte application by his counsel.

But addressing journalists outside the courtroom, the state prosecution counsel, Chidi Ekeh, denied knowledge of any bail in favour of Farah Dagogo, explaining that the Federal High Court does not have "right to try a case against the state".

Earlier, counsel to Dagogo, Innocent Ekwu threatened to sue the Nigerian Police Force for failing to release his client, who was granted bail by the Federal High Court, which he said amounted to contempt of court.

Meanwhile, Farah Dagogo’s personal physician, Doctor Kenneth Dawariboko, has claimed that his patient’s health is in a "very critical state" , saying that he was allowed to see him, but was not part of the team of doctors attending to him despite the demand of his patient.