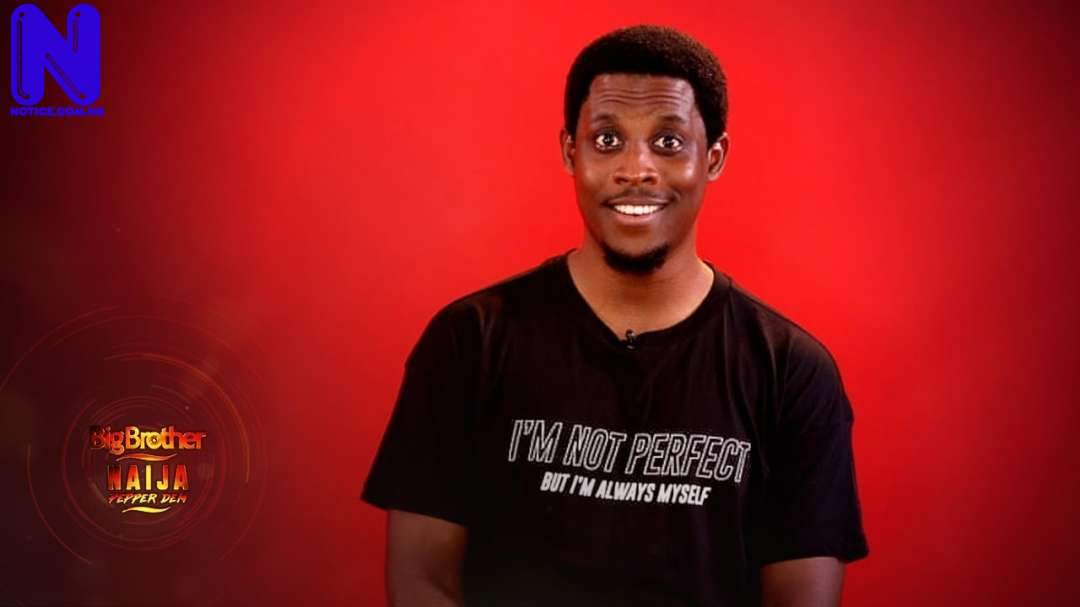 Housemates were instructed to stand behind a stool and pick cards, marbles.

Biggie said the housemate with the highest marble will be eliminated from the game.

He, added that the housemate that picked the least marble wins the ‘Veto Power Card.’

Big Brother also said the winner of the game gets the ability to save and replace a nominated housemate even if they were the ones that had been nominated.

Seyi had emerged winner, which gave him the ability to save and replace a nominated housemate even if they are the ones that have been nominated.

in spite of that, Seyi, refused to save himself from nomination, which led to his ban.

But, Biggie later lifted the ban while warning housemates that they must use their veto power.