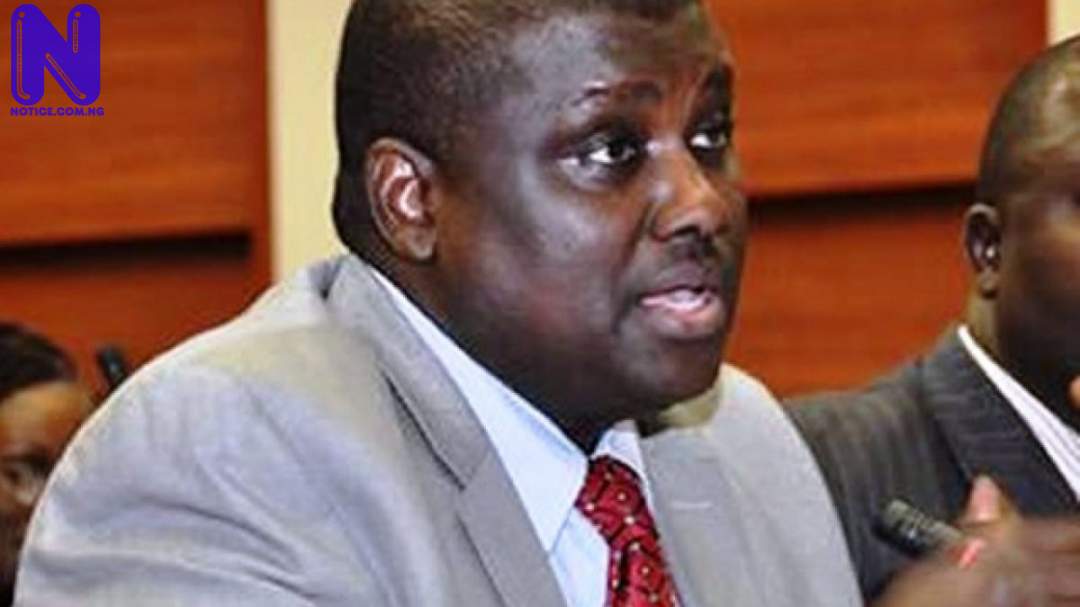 The long-expected ruling on the bail application filed by the Chairman, Pension Reform Task Team (PRTM), Abdulrasheed Maina, has again been stalled.

An Abuja Federal High Court failed to deliver the ruling over claims of heavy workload in the court.

in spite of that, Justice Okon Abang, said the date for ruling would be disclosed at the close of work.

“On account of the heavy workload on this honourable court, the court shall reserve ruling on the bail application.

READ ALSO >>> What happened in court on Tuesday - Maina versus EFCC

“The ruling is not ready. The court will give another date at the close of work today,” Abang said.

Maina, whose trial was stalled on Tuesday due to ill-health, was, on Thursday, wheeled into Court 6, where his bail application was expected to be taken.

Press reports that Maina was on Oct. 25, arraigned alongside a firm, Common Input Property and Investment Ltd, by the Economic and Financial Crimes Commission (EFCC) before Justice Okon Abang.

He was charged with 12 counts bordering on money laundering, operating fictitious bank accounts and fraud.

On Monday, the court adjourned till Tuesday to take his application seeking an abridgement of time to hear his bail application earlier fixed for Nov. 19 and also for the continuation of evidence by the prosecution’s first witness.

The trial of Maina and his son, charged with 12 was however stalled on Tuesday, due to his ill-health.

A medical letter was brought to the court by an officer of the Nigerian Correctional Services to Justice Okon Abang stating the reason Mr Maina could not appear in court.