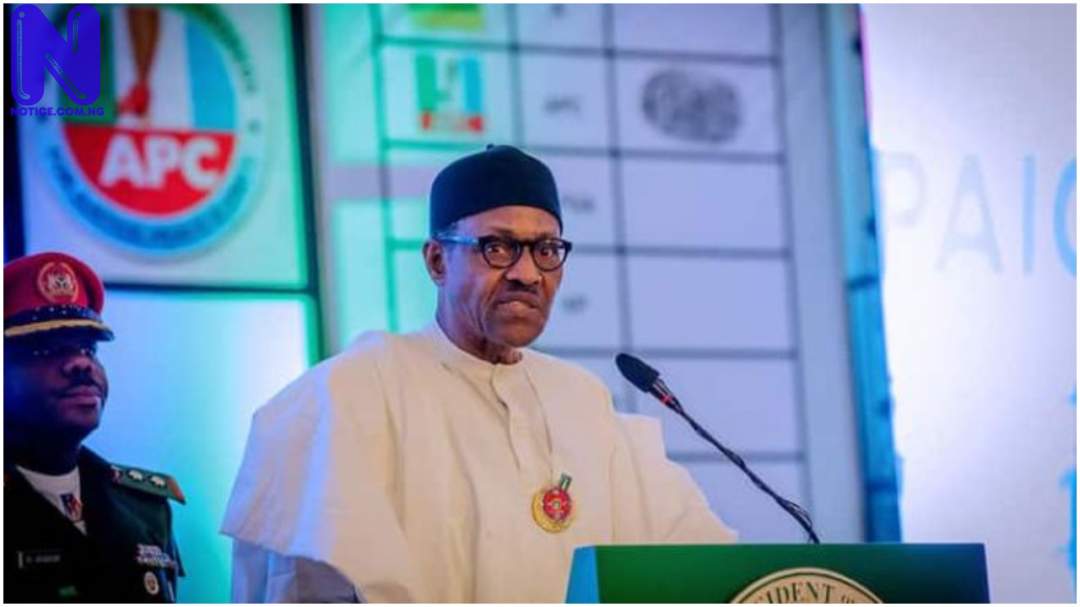 After seven years of battling and failing to deliver promises on fuel subsidy, the Muhmmadu Buhari-led administration has resolved to transfer the burden to the next government.

After weeks of apprehension over the fate of fuel subsidy, the Federal Executive Council announced the extension of the fuel subsidy regime for 18 months, in essence, the current regime would have elapsed by then, leaving the successor to inherit the burden.

Within the next 18 months, the administration will spend N3trillion on PMS subsidy. The decision to extend the subsidy period followed pressure from labour groups, civil societies and a cross-section of Nigerian People.

Despite the Petroleum Industry Act and the reform of NNPC as a limited liability company, the government will continue the subsidy regime.

In this analysis, Press reviews the measures taken by the government to address subsidy and impact of those measures on Nigeria and Nigerian People.

Before his emergence as President, Buhari had claimed that anyone who says he is paying oil subsidies is a fraud.

During electioneering campaign trail in 2014, Buhari continued to deny the existence of subsidy, thereby constantly accusing the then government under the leadership of Goodluck Jonathan of deceiving Nigerian People.

“Nigerian People are being deceived on the issue of fuel subsidy. The federal government takes out fuel for refining, only to come back and talk about removing the subsidy. That is nonsense and an attempt by a clique with the PDP-led federal government to siphon the proceeds to be realised from the removal of oil subsidy,” he had said.

But as a president, Buhari has failed to address fuel subsidies and his government continues to pay what he had described as “fraud” and “deception”.

Under recovery by NNPC

Since the beginning of this administration, the NNPC became the sole importer of Petroleum Motor Spirit (PMS) and has been from its revenue. This action has led to NNPC claiming it has no profit to remit to the federation

Mele Kyari, the Group managing director of NNPC, last year, said the corporation n monthly to keep the price of PMS at the current level.

On May 11, 2016, petrol pump prices were hiked from N87/litre to N145/litre. Following this increment, the government claimed it had “ for good.” Vice President Yemi Osibanjo then announced the end of subsidy.

The then Minister of Petroleum (State) Ibe Kachikwu, even claimed that prices of PMS will collapse six months after the 2016 “removal of subsidy.”

However, it later emerged that NNPC was paying subsidy but not from budgetary allocation, but through under-recovery.

The crash in oil prices globally due to COVID-19 pandemic led to reduction in the pump price of PMS, from N145 per litre to N125 per litre. Following the rebound in the prices of oil, the pump price jumped to N162 per litre.

In March 2021, the defunct PPPRA had announced the planned increment of petrol to N212 per litre, following outcry, the government made a U-turn and disowned PPPRA’s announcement.

Despite this, Kyari continued to express the inevitable hike in price of fuel.

Last month, an ad hoc committee constituted by the National Economic Council, chaired by Governor Nasir Elrufai of Kaduna State, had recommended N302 per litre as price of PMS.

The Chairman of NEC, Vice President Osinbajo, had to deny that the council had approved the new price regime.

PIA and unbundling of NNPC

The signing into law of the Petroleum Industry Bill had led to the unbundling of the NNPC and some major reforms of the regulatory agency in the oil sector.

Tunde Yusuf, an economist, who spoke to Press, said the recent decision to adopt the N3trillion bill by NNPC to keep subsidy running is an aberration.

“This is another round of monopoly. NNPC limited is just like any other oil company. Why is the government giving the corporation the sole right to import fuel? It is an aberration. The government still sees NNPC limited like the old NNPC. Why not allow multiple oil marketers to source for FX and allow them import PMS?” he queried.

According to Yusuf, the government is postponing the removal of fuel subsidy because of politics.

“The 2023 elections are just around the corner. This administration, which promised so much but delivered so little, understands the consequences of fuel hike at this time. As it stands, it does not enjoy the trust again on PMS.

“That trust has been squandered. In essence, the present administration has accepted defeat in management of the oil sector. No additional refinery, wasted money on turnaround maintenance of existing refineries and failed to curb smuggling of PMS across the border.”

Dr Musa Sabiu, a lecturer at the Department of Economics, University of Abuja, said energy, which petroleum is a major source in Nigeria, is an essential item. He faulted the government for not having the political will to address the challenges.

“Fuel is a fundamental issue. Energy is an inevitable factor. And petroleum is one of the major sources. If you talk of subsidies, we are an oil producing country, if we can produce oil, why can’t we refine it? It is a matter of policy.

“As far I am concerned, it is a lack of political will. When Buhari came on board— when he was campaigning, he promised modular refineries. Did he fulfill that? The existing refineries are in comatose, while no new one has been built.”

Speaking on the dependence on Dangote refinery, which the government has now procured 20%, Dr Sabiu, said the flirtation with monopoly by the government is not good for the economy.

While the conversation on fuel subsidy lingers, Mr Buhari has bought himself enough time not to deal with subsidy.