After serving Borno State as teacher for 35 years, man hawks to survive 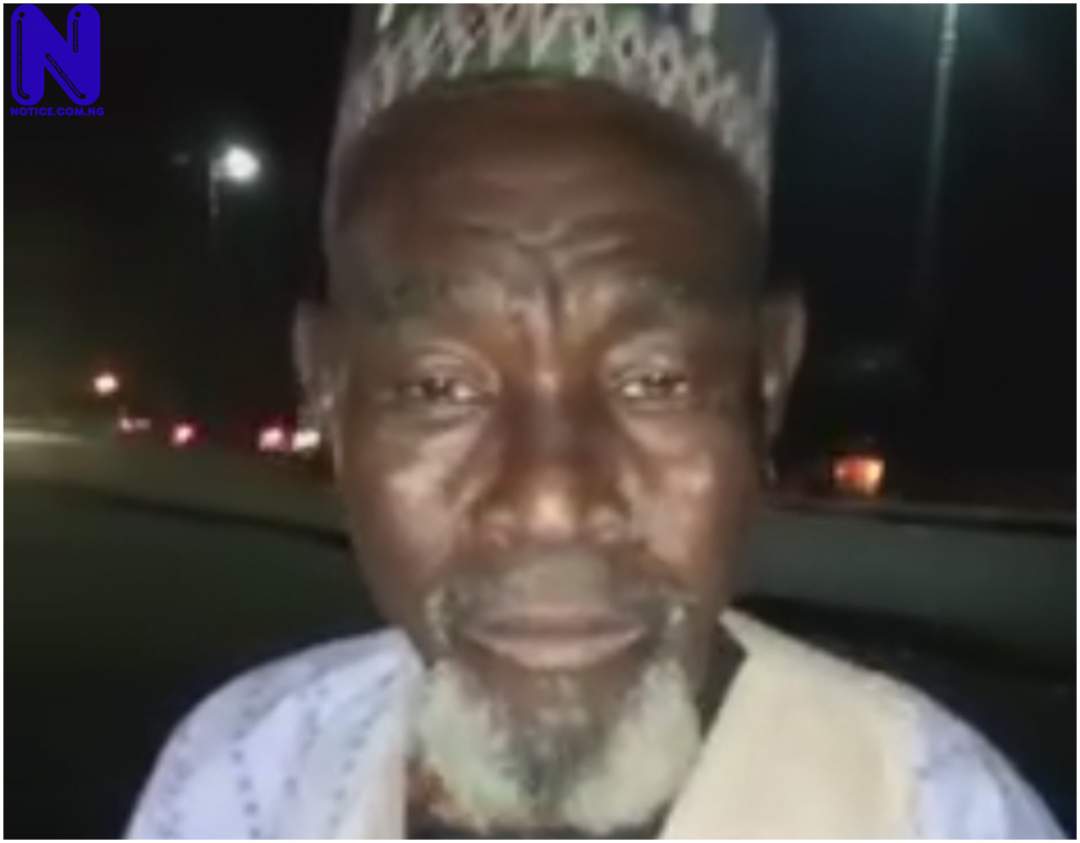 Al-Amin Shettima Bello, a Borno man who served the government as a teacher for 35 years and retired meritoriously is now hawking along the streets of Maiduguri, the Borno State capital.

Shettima Bello who spoke with newsmen in good English said he was taught by the British.

He said in his school then, there were only a few Blacks who were teachers namely: the late Dr. Shettima Ali Monguno, Shettima Kashim and late Shettima Mustapha Kutai (Father to the current Senator representing Borno Central in the green chamber, Kashim Shettima).

Malam Bello who shared his story with newsmen along the roadside said Professor Bosoms Sheriff of the University of Maiduguri was his school mate.

“Professor Bosoms was ahead of me with one year because he completed his primary education in 1966 while I completed in 1967. He is older than me in class not by age, ” Bello said.

Bello who always stationed himself around the First Bank ATM centre at the Maiduguri Monday Market said it was strategic to take position where people who come to withdraw can be approached easily in order to market his products.

He explained that hawking ‘mentholated rub’ is the business he has chosen to do, looking at his income and people’s needs, especially during the seasons.

” Teaching is an exciting job but there is no money in it. It is a sacrifice. Now that I have retired, I can only help myself with the little from this business rather than being a dependant on people,” he said.

Shettima Bello believed that there are many of his classmates who are doing well out there who may not have remembered him or know that he is still existing.