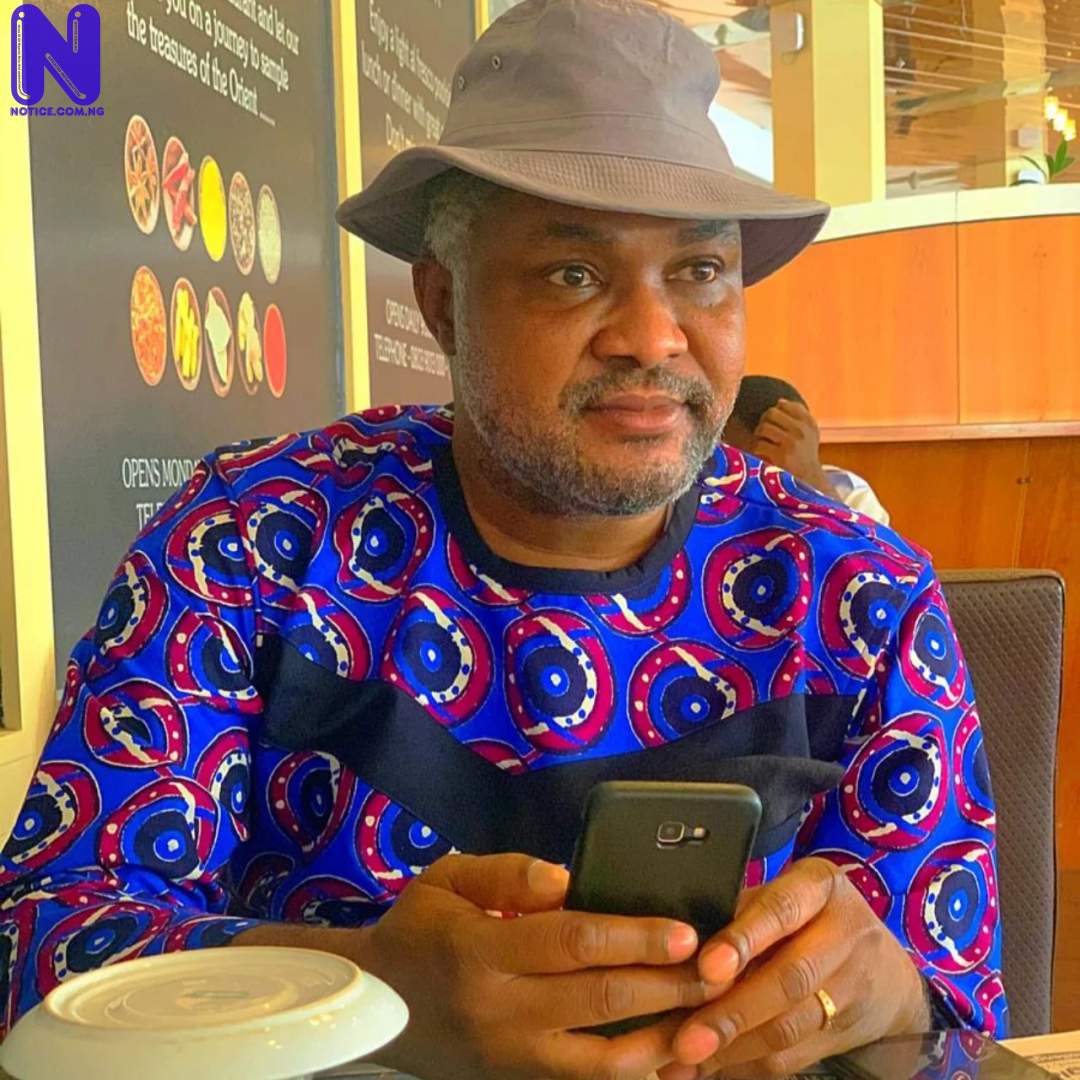 DO YOU KNOW >>> Why Ondo Gov, Akeredolu needs to wear the Ortom armour - Benjamin Ngutsav