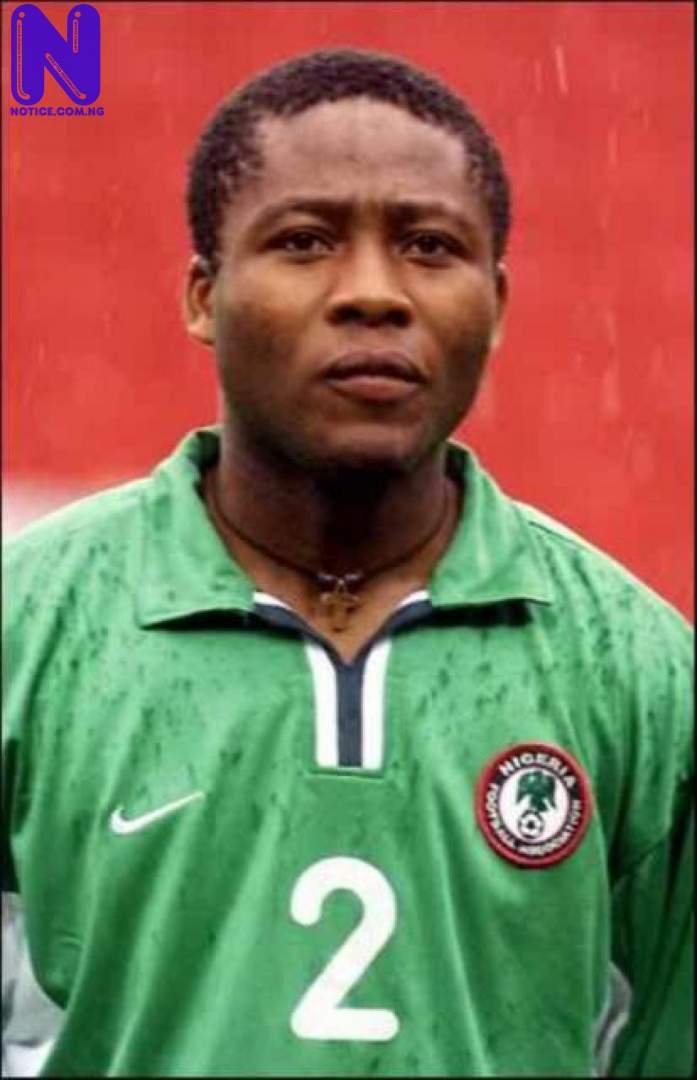 Onana is no longer with the Cameroon squad as he has been sent away from their World Cup camp over his disagreement with Song.

He did not play any part in Cameroon’s 3-3 draw with Serbia in their Group G game on Monday.

The Indomitable Lions will play Brazil on Friday as they hope to reach the knockout stages and Udeze feels that African coaches are not respecting themselves enough.

“I believe this issue could have been settled amicably in the interest of the country. The team is involved in a major tournament. This is the World Cup,” he said on Brila FM.

“But another factor that could make a player revolt, not categorically in this case though, is that most African coaches don’t respect themselves.

“When most coaches ask players for ‘perfumes’ how would they respect you?” Udeze stated.