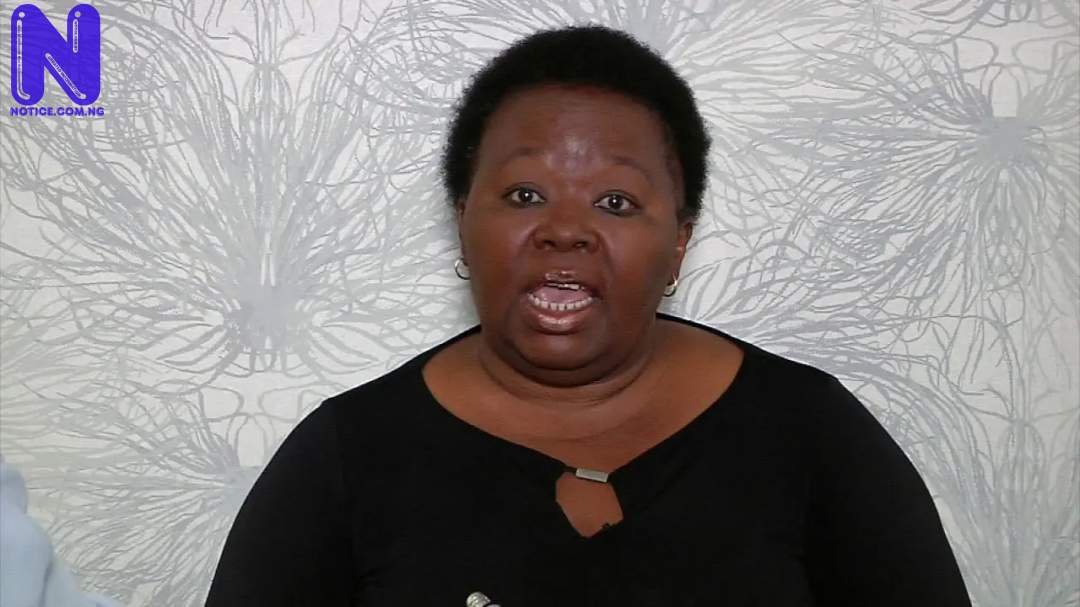 We live in a globally connected world where the fortunes of nations are interlinked. This is particularly true for African countries which are all interconnected on a people to people, social, trade and economic level.

Since the start of our democracy in 1994, South Africa has actively sought to strengthen ties with countries on the African continent. These partnerships not only seek to expand the continent’s economic base but also positively impact the daily lives of ordinary citizens.

Today these strong ties are being expanded across the continent in various ways, and most recently was further strengthened by Toyota South Africa exporting Hilux kits for reassembly in Kenya. The reassembly kits emanates from Toyota’s manufacturing plant in Durban, South Africa which already builds completed vehicles for markets in Europe.

With the first reassembled vehicles going on sale later this month, local consumers can expect better prices as they are now deemed locally manufactured and void of any import duties. Furthermore, job creation, skills development and technology transfer that often accompany such transactions will be strengthened.

The time is now for a new era of intra-African trade, where African countries no longer look abroad for the products and services. In supporting each other we can establish new industries, create jobs and open up new markets in Africa.

While Toyota SA will initially supply all parts for the Hilux reassembly, it is expected that over time local content such as batteries and glass for vehicles will be sourced from Kenyan companies themselves.

Importantly, the move deepens automotive manufacturing capabilities and expands the sector’s value chain for the East African region and the continent at large. Over the longer term, it can build Kenya’s vehicle assembly industry into a formidable sector.

South Africa looks forward to share its expertise with African nations from it successfully attracting a number of multinational automotive producers as part of our Automotive Production and Development Programme. It promoted the country as an automotive manufacturing hub and South Africa is committed to use the strong relationship it has built to create manufacturing hubs across Africa.

We see South Africa, Kenya and Nigeria as central in their regions with neighbouring countries supporting the value chain with components, technology and services.

It is indisputable that our destiny as African nations are intrinsically linked and we must work together to grow business, trade and investment on the continent. The implementation of the African Continental Free Trade Agreement (AfCFTA) will go a long way in building a united economic and trade front as it creates the world’s largest free trade area once operational.

South Africa along with Kenya ratified the agreement because we appreciate the potential it has to act as a catalyst to Africa’s economic growth. Through AfCFTA, African nations can expected to benefit from an increase in foreign direct investment, while also gaining access to a broader range of expertise. Together we can tap into the many opportunities created by a single market of goods and services for 1.2 billion people.

In the spirit of advancing the African Continental Free Trade Agreement South Africa invites Kenyan businesses and investors to invest in the country. South Africa’s imports from Kenya include tobacco, textile fibres, tea, plastic products and copper. There are also a number of South African companies already operating in Kenya in the pharmaceutical, banking, engineering and retail sectors.

South Africa is open for business and we are increasing our efforts to increase trade with African countries. The recent attacks on foreign nationals in our country has been a great concern for our government. The criminal actions by a handful of perpetrators are in no way a reflection of the true state of relations between foreign nationals living and working within our communities.

South Africa is a multicultural society that promotes interaction among people of different backgrounds. In response, the attacks our law enforcement agencies have increased visibility in volatile hotspots, while the South African Police Service will continue to act against any acts of lawlessness.

There will also be ongoing continuous joint inspections by the different law enforcement agencies countrywide to ensure compliance with the laws of the country. These anti-crime operations have been implemented to create the space for South Africans and foreign nationals to go about their daily lives unhindered.

We are determined that South Africa belongs to all who live in it, and all who reside here must be free to participate in social and economic activities. In advancing Africa let us take hands with each other and Africans elsewhere on the continent to encourage greater social cohesion, trade and investment, nation building and African unity.