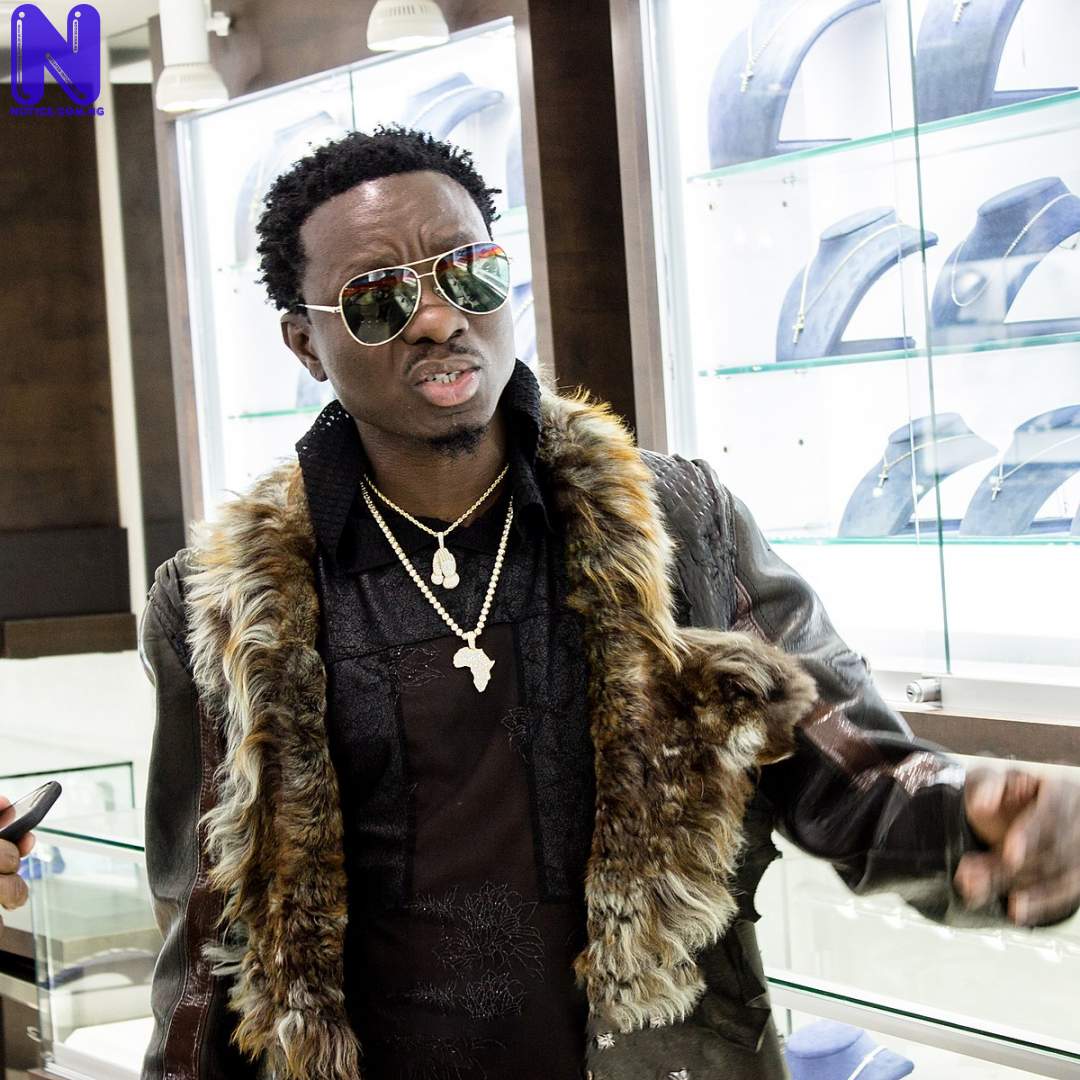 Popular Actor/Comedian, Michael Blackson has lamented the state of Africa, particularly the cost of living and accommodation.

The American actor, who is originally from Ghana, called on everyone to fix Africa while citing major problems in the continent.

Using Ghana as a case study, Blacksom wondered why the average income earning is so low, yet houses in the country cost more than houses in Atlanta.

He lamented how African leaders are the richest in the continent because of their leadership positions but not tge the case in America.

He went on to say that something needs to be done about Africa to make life better for the average man.

On his Twitter page, he wrote: “ The richest people in Africa are the government officials but in America I know beeches on only fans that makes way more than Joe Biden

“Africa has no middle class, you either rich or broke as sheet. We need to fix our system.

“ I’m so confused with what’s going on in west Africa, if the average income is $100-$200 a month, why aren’t there affordable homes with mortgages ranging from $25-$50 a month?

“ Houses in Ghana costs more than Atlanta but average income is less than what a crack head gets on the street.”

Blackson also suggested that taxation be introduced and implemented in Africa in order to fix things.

“ As much as I hate taxes, I think our continent needs a tax system so that money can help the less fortunate.

“ Too many things are wrong in my continent and we all need to come together and fix this. To be a leader of any country, you have to be selfless, you have to care about the women and kids on the streets begging for money as if they are your family.”