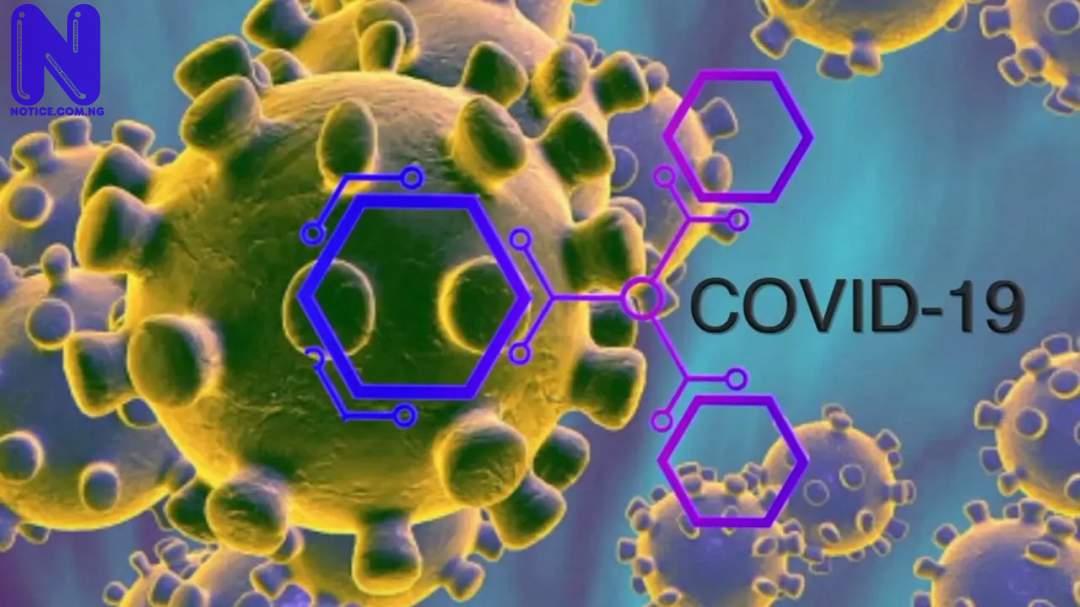 Appeared in China, in November 2019, the COVID19 pandemic has infected more than 416,686 people, and made more than 18,589 victims across over 197 countries. To fight the spread of the disease, many countries have announced containment measures that could lead to a lockdown of more than half of the world’s population. China, the starting point of the pandemic, has managed to control the spread of the virus thanks to drastic measures. Meanwhile, European countries are struggling to contain the virus, in Italy, the virus has claimed more than 7,500 lives (twice as many as in China), thus becoming the country hardest hit by the disease. It is followed-up in number of cases by Spain, Germany and France. Europe alone accounts for more than half of the cases worldwide.

In the United States, the number of infected continues has exploded, in one week more than 50,000 new cases have been registered, with New York State remaining the most affected with more than 30,800 confirmed cases. And the country, many experts admit, is on pace to becoming the next epicenter of the pandemic, with the highest growth rate of positive cases in the world. Fact, which is attributable to the delay taken by the authorities in the certification of virus screening test kits.

Africa, which seemed to had been spared at the start of the pandemic, has started to register it first cases. The most affected countries on the continent, such as South Africa, Egypt and Algeria have on average less than 500 positive cases. The vast majority of other countries have fewer than 50 confirmed cases. The great concern, in spite of that, is the continent’s ability to cope with the rapid spread of the virus, and a subsequent health crisis, all the more so since few countries on the continent have the means necessary to provide adequate care to people who will be the hardest hit. The second concern is the fact that very few tests have been carried out on the continent. As the secretary general of the WHO said, “We have a simple message for all countries: Test, Test, Test. ” For a disease of which 70-80% of carriers, are asymptomatic (do not have symptoms, or have mild symptoms), the probability of silent spread is very high, as evidenced by the explosion of cases in the United States after the start of testing. It is therefore possible that in Africa, undetected positive cases are in circulation and could lead to sustained community transmission, at which stage the affected countries will be forced to take drastic containment measures as in Europe.

Testing all suspected cases therefore remains our first bulwark against the spread of the virus. The most used diagnostic methods today are the RT-PCR method, which aims to detect genetic traces of the virus through an analysis of RNA. This test requires a great deal of expertise and specific medical equipment, In Africa only few countries have the necessary capacity to perform the test. The second diagnostic method is that of detecting antibodies through a serum sample, this test is much simpler, and is done thanks to rapid test kits such as the ones distributed by Freshvale. Beyond their simplicity, the FV-COVID19 rapid test kits are the fastest (15 min) to date and are currently used in Japan, Italy, China and many others to speed up large-scale screening for the disease.

Fears of an explosion of cases in Africa are real, and although international solidarity is being set up to be able to assist the continent in the event of such an explosion of cases, it is the more important that the continent adopts WHO recommendations and that our governments take all necessary steps to prevent a health crisis. We can’t afford to be complaisant, for the stakes are high.