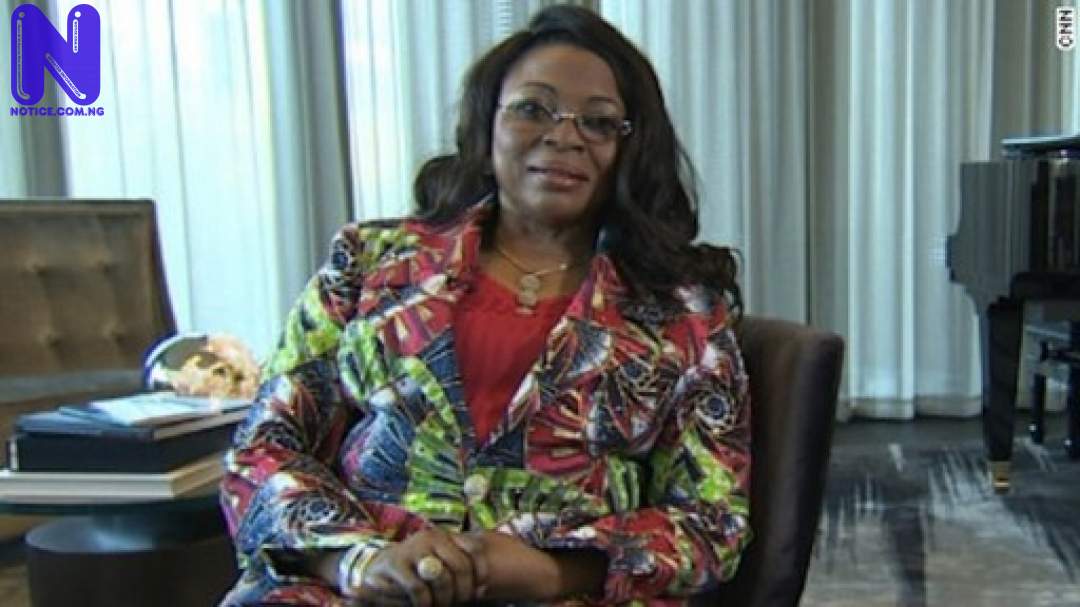 However, the richest woman in Africa, Folorunsho Alakija, worth $600 million (N97 billion), was surprisingly not included.

The globally renowned company, explained that the ranking was based on the value of shares held by the individuals in quoted companies, size and market share of their companies, number of companies they own and its assumed value and the impact of the companies on the Nigerian economy.