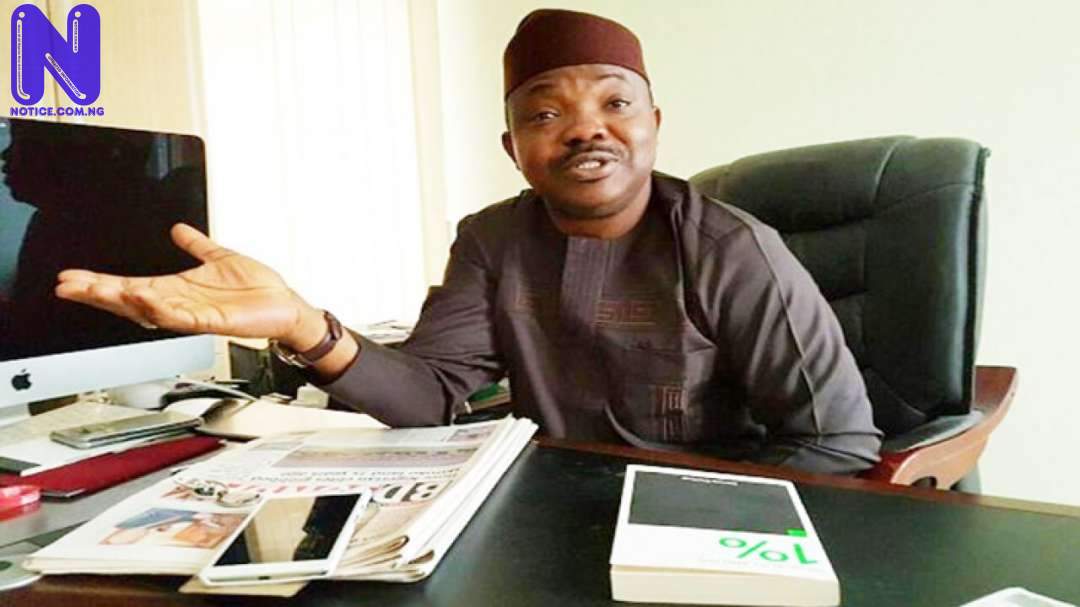 The Spokesperson of Yoruba socio-political organisation, Afenifere, Yinka Odumakin, has insisted that the Office of the Vice President, Yemi Osinbajo has been stripped of many of its duties.

Odumakin maintained that there has been “serial assaults” on Osinbajo’s office.

He was reacting to President Muhammadu Buhari’s decision to sign a new bill on offshore oil fields in London.

Buhari’s Chief of Staff, Abba Kyari had traveled to London on Monday with the bill for the President’s assent.

The development had sparked controversy and speculations that Osinbajo has been sidelined.

in spite of that, the Afenifere’s spokesperson while featuring on Channels Television’s Programme, Politics Today said: “There have been serial assaults on that office for a long time now.

“Since after Osinbajo sacked Daura, there has never been any data transmission to the National Assembly whenever the president is travelling out of the country.

“Outside that, we have seen that most of the functions given to his office have been stripped.

“Many of them have been taken to the Ministry of Humanitarian Affairs.

“You can say that most of those functions are at the discretion of the president but the question of the President’s transmission of power to the Vice President when he is leaving the country, is a constitutional matter.

“The constitution says that when the President is going out of the country, he shall write to the National Assembly, transmit to the Vice and when he comes back, he will send another letter… that has not been done in this case.

“What we have now seen is the Chief of Staff, taking bills to London for the President to sign”.