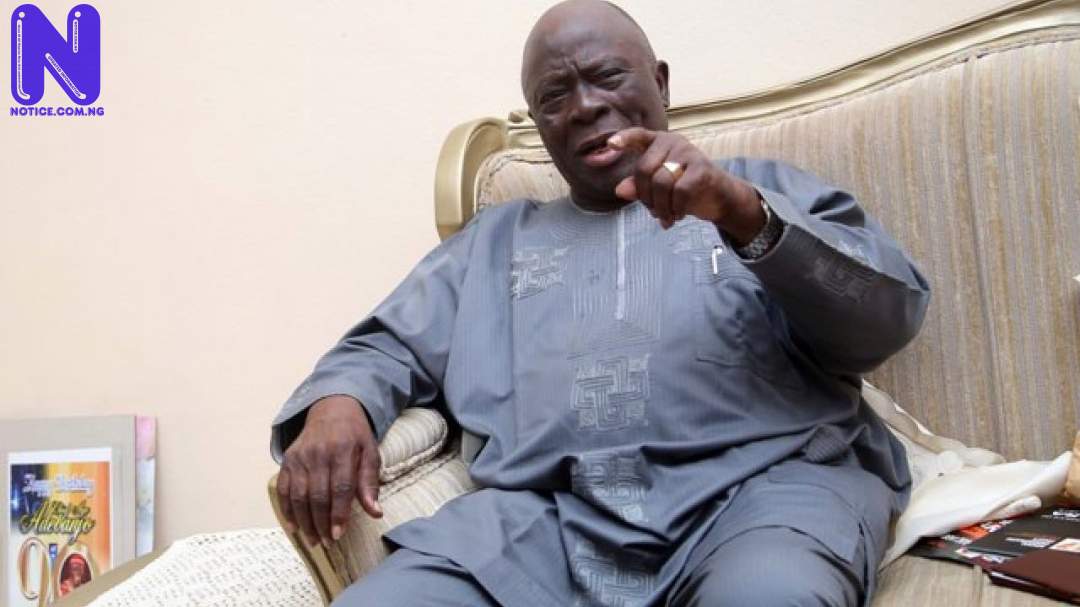 The Yoruba socio-political organisation, Afenifere, has urged the Federal Government to urgently put an end to terrorism, kidnapping, banditry, and the crisis between farmers and herders in Nigeria.

Afenifere said these insecurity challenges can be stopped through state policing.

This was part of the resolutions reached by Afenifere during a meeting presided over by the body’s leader, Ayo Adebanjo on Tuesday in Ogun State.

In a communiqué issued at the end of the meeting and signed by Afenifere’s spokesman, Jare Ajayi, the body urged Nigerian People to defend themselves against bandits.

The communiqué reads partly: “In view of the fact that Nigeria nation is fast moving into the precipice, there is the need by the federal government to urgently put a halt to various acts of terrorism, kidnapping, herders/farmers clashes and the like.

“This, Government can do, by immediately allowing states to have their own police. In fact, the security apparatus should be democratised down to the local level.

READ ALSO >>> ACF to hold meetings with Afenifere, Ohanaeze, others - 2023

“In the meantime, every community must be at alert to realise that they must defend themselves from bandits who seem to have declared war on Nigeria.”

Afenifere also reiterated its call for the restructuring of Nigeria.

The group noted that restructuring was the solution to the challenges confronting the country.

“Afenifere again reiterated its position that Restructuring remains the panacea to solve the various problems bedevilling the country now. And we insist that this Restructuring should be done before the next elections in the country,” he said.

Afenifere further backed the Southern governors in their decision on the anti-grazing law.

“It is a known fact that Afenifere strongly stands by the Southern Governors in their resolution on anti-grazing laws. We commend the steps taken by governors of the South West on the establishment of security networks like Amotekun. We urge them to continue to forge ahead,” Afenifere said.