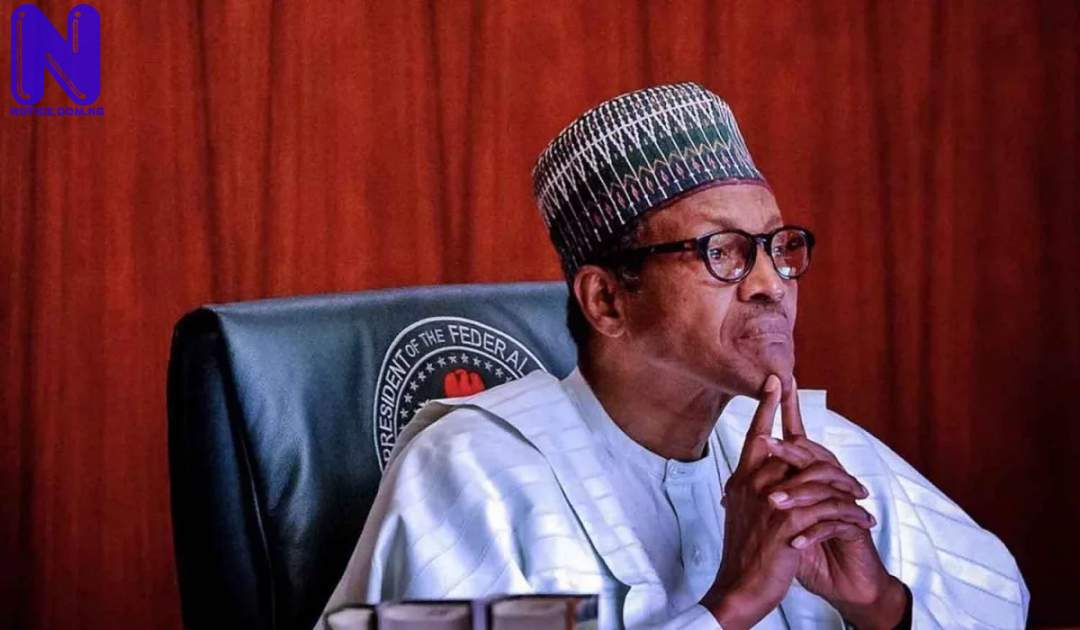 The Southern and MiddleBelt Leaders Forum (SMBLF) has criticised the attitude of the President Muhammadu Buhari’s administration on the killings in Southern Kaduna.
The forum in a statement jointly signed by Yinka Odumakin (South West), Chief Guy Ikokwu (South East), Senator Bassey Henshaw (South-South) and Dr Isuwa Dogo (Middle Belt), condemned a statement by the Senior Special Adviser to the President, Garba Shehu who claimed the killings are politically motivated.
The group in the statement called on the government to desist from making claims that will further flame the crisis.
“instead of the Buhari-led Federal Government of Nigeria stepping in to find a lasting solution concerning tardiness by the state government, it is unfortunate that it has resorted to provocative statements.
“One of such is the annoying claims credited to the Senior Special Assistant (Media & Publicity) to the President of Nigeria, Malam Garba Shehu, on July 21, 2020, that ‘the problem in Southern Kaduna is an evil combination of politically-motivated banditry, revenge killings and mutual violence by criminal gangs acting on ethnic and religious grounds’,” the group noted.
The forum disclosed that 33 persons were killed in Kukum Daji and Gora Gan in recent weeks.