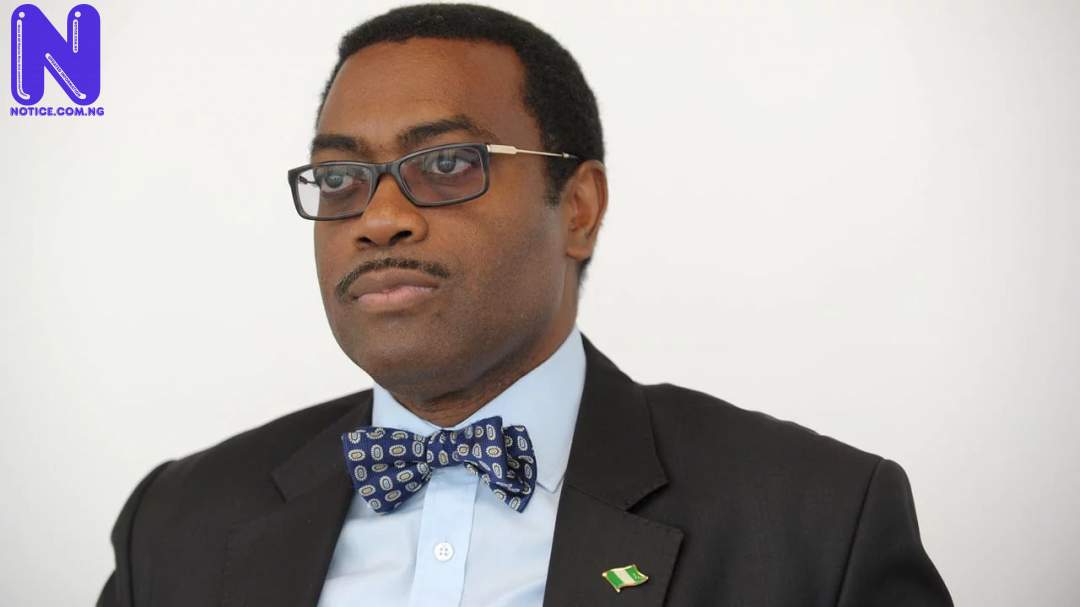 An Independent Review Panel has exonerated the President of the African Development Bank (AfDB), Akinwumi Adesina, of any ethical wrongdoings.
The panel was set up by AfDB Bureau of Governors, following a complaint by the United States.
It reviewed the process by which two previous organs of the Bank says Ethics Committee of the Board and Bureau of the Board of Governors says previously exonerated Adesina.
Ex-and serving African heads, led by ex-Nigerian leader, Olusegun Obasanjo, declared support for Adesina.
Members of the panel were Mary Robinson, Ex-President, Republic of Ireland and ex-United Nations High Commissioner for Human Rights; Chief Justice of the Supreme Court of Gambia, Hassan B. Jallow; and Leonard F. McCarthy, Ex-Director of Public Prosecutions and ex-Head, Directorate of Special Operations of South Africa.
In January, sixteen allegations of ethical misconduct were levelled against Adesina by a group of whistleblowers.
But after a review, the Bank’s Ethics Committee, in March, described the allegations as “frivolous and without merit.”
The findings and rulings were upheld by the apex Bureau of the Board of Governors in May.
The report of the independent panel states that it “concurs with the (Ethics) Committee in its findings in respect of all the allegations against the President and finds that they were properly considered and dismissed by the Committee.”
The panel said it “considered the President’s submissions on their face and finds them consistent with his innocence and to be persuasive.”
The decision clears the way for Governors of the Bank to re-elect Adesina to a second five-year term as President during annual meetings of the Bank scheduled for August 25 says 27.
The Ex-Minister for Agriculture in Nigeria, was awarded the prestigious World Food Prize in 2017 and the Sunhak Peace Prize in 2019 for global leadership in agriculture and for good governance.
In AfDB, Adesina ensured of setting up offices in several African nations to get closer to its clients.
He oversaw the Africa Investment Forum that has attracted $79 billion in investment interests into projects in Africa between 2018 and 2019.
Adesina led a General Capital Increase campaign that culminated in the Bank’s shareholders raising the institution’s capital from $93 billion to $208 billion, in October 2019.
In June and July, Standard and Poors and Fitch Ratings affirmed the ‘AAA’ rating of the AfDB, with stable outlook.
The AfDB, under Adesina, launched a $10 billion crisis response facility to boost African nations’ ability to tackle the health and economic effects of COVID-19.