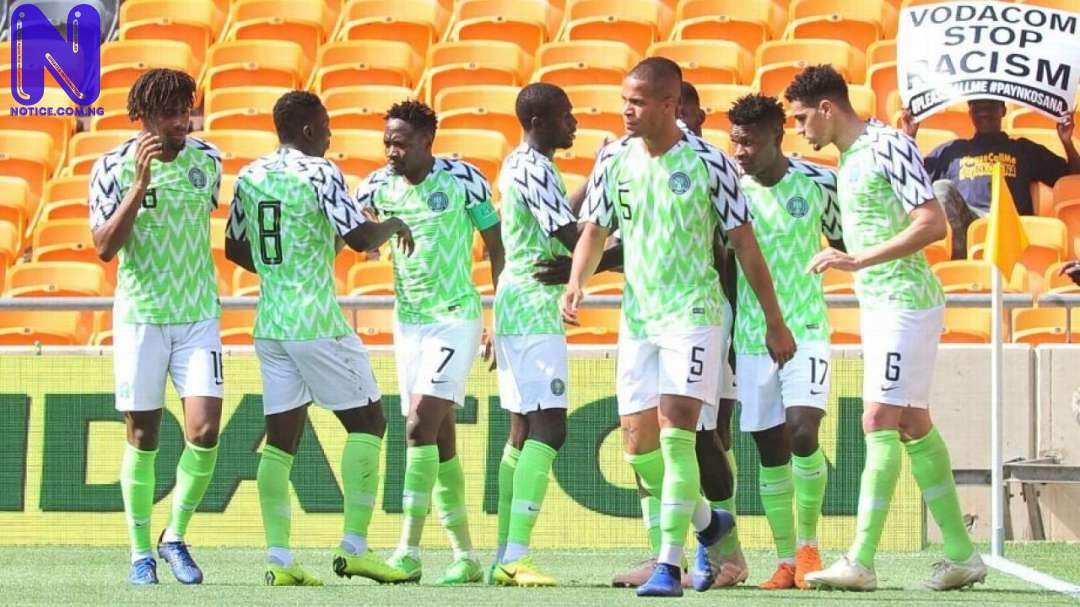 Waidi Akanni, an ex-international, on Thursday, urged the Super Eagles midfielders to create more scoring chances at the ongoing 2019 Egypt Africa Cup of Nations (AFCON) to enable the strikers to score more goals.

Akanni, who gave the advice in an interview with the News Agency of Nigeria (NAN) in Lagos, said that he was impressed with the team’s performance in the continental football tournament.

“I’m impressed but I want more scoring opportunities that will give me and a lot of Nigerian People more confidence.

“The midfield is the engine room of the strikers and I need them to do more. They need to intensify their efforts and create more scoring chances.

“We need to ensure that we keep playing cohesively in order to sustain the winning momentum,” the Ex-midfielder said.

With the six points garnered from the two matches played so far in the AFCON, the Super Eagles have already qualified for the next round of the tournament.

Nigeria’s will trade tackles with The Barea of Madagascar in the last Group B match at the Alexandria Stadium on June 30.

The Ex-Chairman of the Lagos State Football Association also urged the players to continue to take the proceedings at the tournament one-game at a time in order not to lose focus.

“Taking each game at a time will help us focus on our game. We should be focused and shun distractions.

“Also the team should watch video clips of their next opponent so that they will have a depth of their opponent’s playing pattern,” Akanni said.