Adulterated food items worth over N6m destroyed in Jigawa 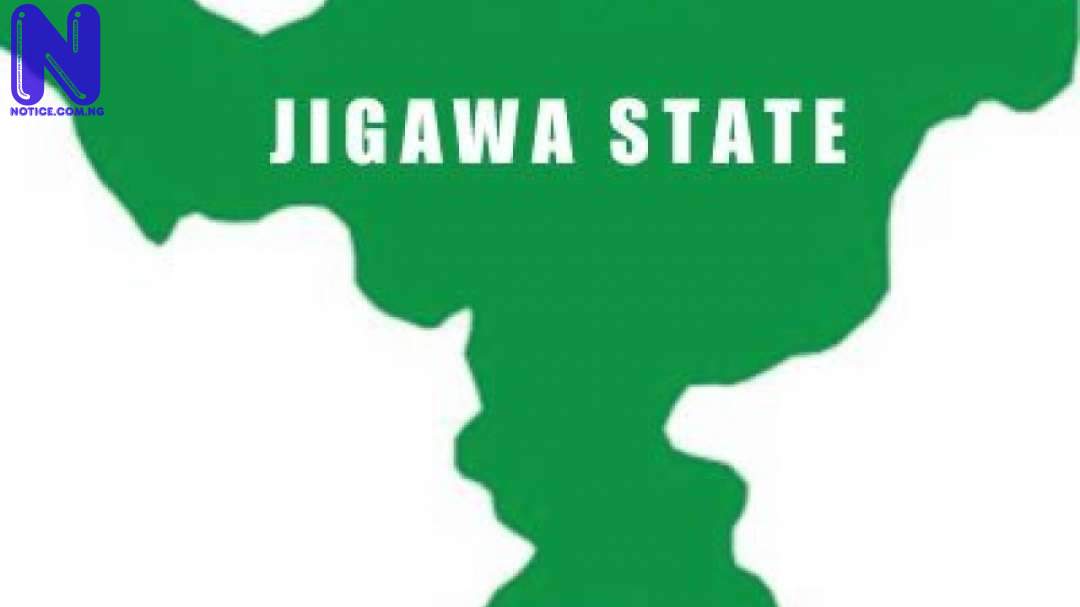 The Jigawa State Consumer Protection Committee says it has destroyed adulterated commodities worth over N6 million.

Chairman of the Committee, Alhaji Farouk Abdallah Malam Madori disclosed this yesterday to newsmen in his office.

He said the committee has succeeded in destroying adulterated food items and other commodities worth millions of naira from 2015 to date.

DO YOU KNOW >>> Vigilante, two others shot dead by suspected cultists in Ondo

Malam-Madori explained some of the items include millet, maize, beans, sesame and zobo that were all adulterated and taken to different markets across the state.

He said part of the committee's responsibilities was to ensure that the state was safe from all forms of adulterated foods, drugs and medical facilities.

Alhaji Farouk said the mobile court of the committee has collected more than N4 million fine.

He commended the state government for supporting the committee’s efforts.