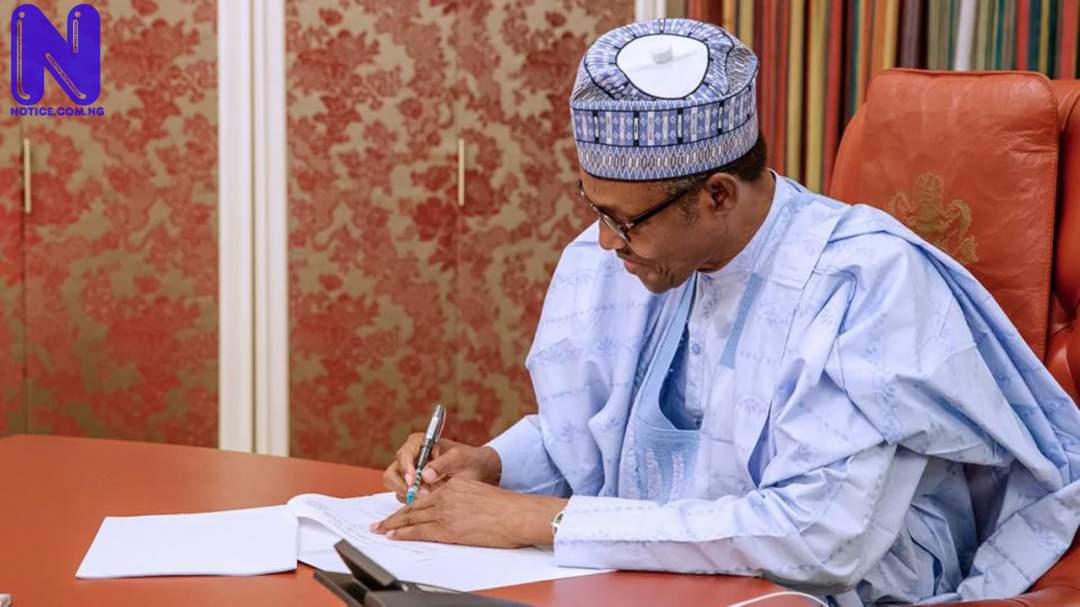 The Action Democratic Party (ADP) has told President Muhammadu Buhari to desist from playing politics with insecurity in Oyo State, reminding him of his primary responsibility of securing lives and properties of all citizens.
This the party said, Buhari should be committed to, irrespective of ethnic, religion or region the citizens come from, noting that, Mr. President’s response to the rising cases of kidnapping, banditry and illegal entrance by invaders, was worrisome.
In a statement sent to Press on Tuesday by the party’s National Publicity Secretary, Prince Adeoye Adelaja, he raised alarm over the invasion of some Jihadist fundamentalists, who were reportedly camped at Oke-Ogun area of Oyo State.
The party urged the government to intervene in activities of bandits and other criminal elements, terrorizing, kidnapping, killing and maiming innocent residents, around Oke-Ogun, Saki, Ibarapa and others, saying residents there were under siege.
The statement further called on critical stakeholders to support Amotekun Corps in tackling criminals in the zone.
“Politicians, especially those in the South West and APC, should avoid playing dirty politics with the issue of this insecurity.
“We call on them to come together and avoid name calling or blame game, because everyone is open and vulnerable to being attacked irrespective of party affiliated,” it said.
The call on government, the party said, was at the backdrop of successes recorded by the Amotekun security outfit recently in confronting some bandits and militias in the forests.
Continuing, the statement noted: “if we should critically examine the security situation in every part of Nigeria, the outcome as usual, will be a sad tale, due to our weakened security architecture.
“The honest expectations of Nigerian people is that, Mr. President should be able to seek for help from independent security experts, stakeholders, so that they can join him in building a formidable security network.”