Adolescent girls have capacity to change the world – DPCDI’s Daniel 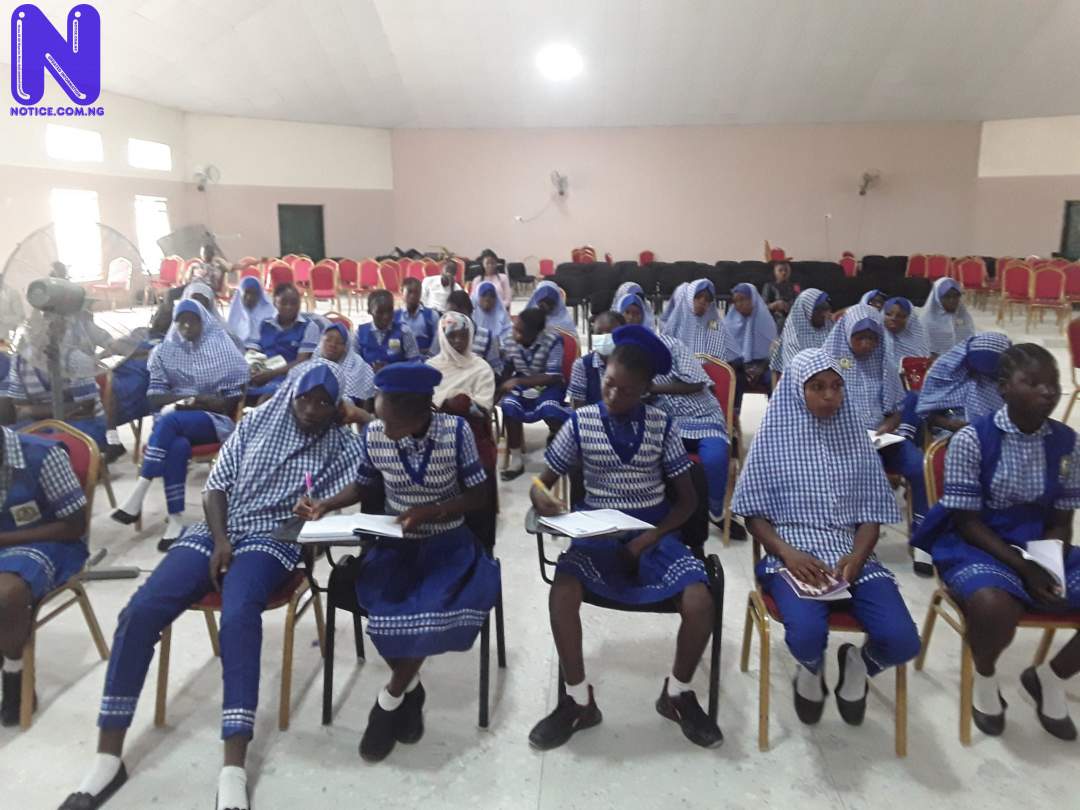 Bulus Audu Daniel, the Executive Director, Dephee Peace and Community Development Initiative (DPCDI), has argued that adolescent girls have the capacity to change the world if given the much-desired support.

Making the assertion at a lecture organized for young girls in Taraba State in commemoration of the International Day for the girl-child, he believed that empowering girls, ensuring their human rights and addressing the discrimination and violence they often faced “are essential to progress for the whole human family. ”

Affirming that one of the best ways to achieve all of these goals is to provide girls with the education they deserve, he lamented that those whose mothers were also deprived of education, who live in poor communities, or who have disabilities, also suffer the same fate.

Sad that the girl child are not all that exposed to the much-needed education, he noted that, “among girls who do make it to schools, many face discrimination and violence. ”

He stressed that adolescent girls “have the right to a safe, educated, healthy life not only during these critical formative years, but also as they mature into a woman.”

Citing Egypt which As stated by him has achieved great progress in closing gender gap especially in education, Nigeria, he believed would as well do well, if the much-desired attention is given to the girl-child.

In doing this, the young girls, as suggested by him should be given the opportunity to always speak out and allowed access to services and skills development.”

Visibly worried that girls do not have enough access to Information and Communication Technology (ICT), he lamented that males aged four years and above are eight percent more likely to use these technologies than females.

Daniel who went ahead to admonish the girls to take advantage of digital communications, believed if positively used, would go a long way in making them to be outstanding in the society.

Some of the adolescent girls who participated in the exercise also lamented the way and manner their parents always preferred to introduce their male children to ICT, thereby abandoning the female ones.

They narrated how their parents always deny them access to their android phones, a situation they said is fast hindering them from acquiring the relevant ICT knowledge.