Adhoc delegates have no right to sue party says PDP 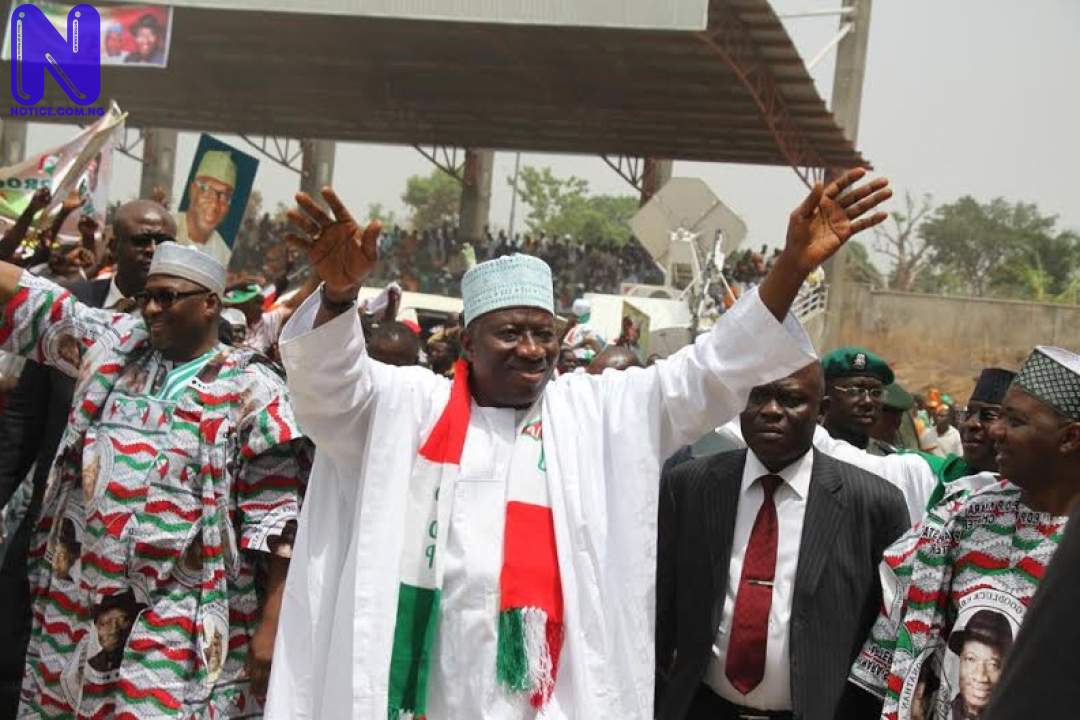 The Peoples Democratic Party (PDP), yesterday prayed a Federal High Court sitting in Abuja to dismiss a suit filed by some of its members in Cross River State asking for a restraining order on the National Chairman of the party, Alhaji Adamu Mu’azu, from using the result of the ward congresses other than the hand-written results submitted by the electoral panel.
The Cross Rivers State PDP electoral panel had submitted a hand-written document in a plain sheet as result of the adhoc delegates’ election from the state as opposed to the results contained in the official result sheet compiled by the ward and local government collation officers across the 196 council wards and the 18 local government areas of the state.
The solicitors to the party, Onyechi Ikpeazu (SAN) and Paul Erokoro (SAN) filed a preliminary objection to the suit, saying the plaintiffs lacked the locus standi to file the suit.
They also said that an adhoc delegate does not have a legal right to sue the party as their responsibility was merely adhoc.
They contended that adhoc delegates only constituted about 50 per cent of the entire delegates required for the electoral college for party primaries, while the remaining 50 per cent were statutory delegates.
“Only candidates have the right to sue the party. Adhoc delegates are not candidates or aspirants”, they stated.
They also argued that the decision of the National Executive Committee on the adhoc delegate’s process was final and not subject to litigation by any party member.
They further maintained that the suit was a breach of the constitution of the party and the guidelines of the party primaries.
The case was adjourned to the 18th day of November.