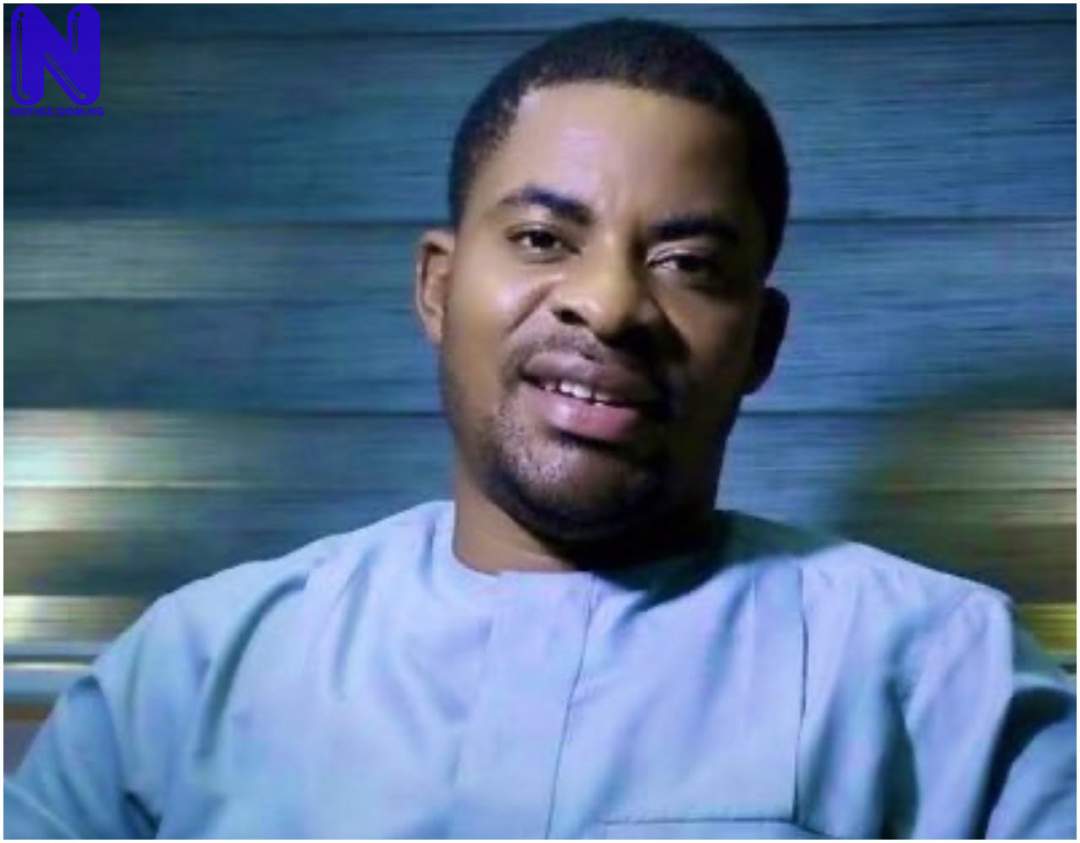 He was reacting to the on the Facebook and Twitter handles of Ex-Vice president and a presidential aspirant, Atiku Abubakar, condemning the killing of Deborah Samuel, a 200-level student of Shehu Shagari College of Education, Sokoto, who was burnt on Thursday.

Adeyanju tweeted: “At least Atiku even tweeted and later deleted after fanatics threatened him, what of VP Osinbajo- a so-called Pastor?”

Press had reported that Deborah was beaten to a pulp and burnt alive on Thursday by male Muslim students who accused her of insulting Prophet Muhammed on a group WhatsApp platform.

Reacting to the sad incident on Thursday, Atiku, in a post on his social media accounts, condemned the incident, stating that all those behind the killing must be brought to book.

Atiku wrote, “There cannot be a justification for such gruesome murder. Deborah Yakubu was murdered, and all those behind her death must be brought to justice. My condolences to her family and friends.”

However, some religious fanatics with Islamic names stormed the comment sections, especially on Facebook, threatening to withdraw their support for Atiku’s 2023 presidential ambition.

Press observed on Friday morning that after several threats from the Northerners, the posts were deleted from Atiku’s social media handles.