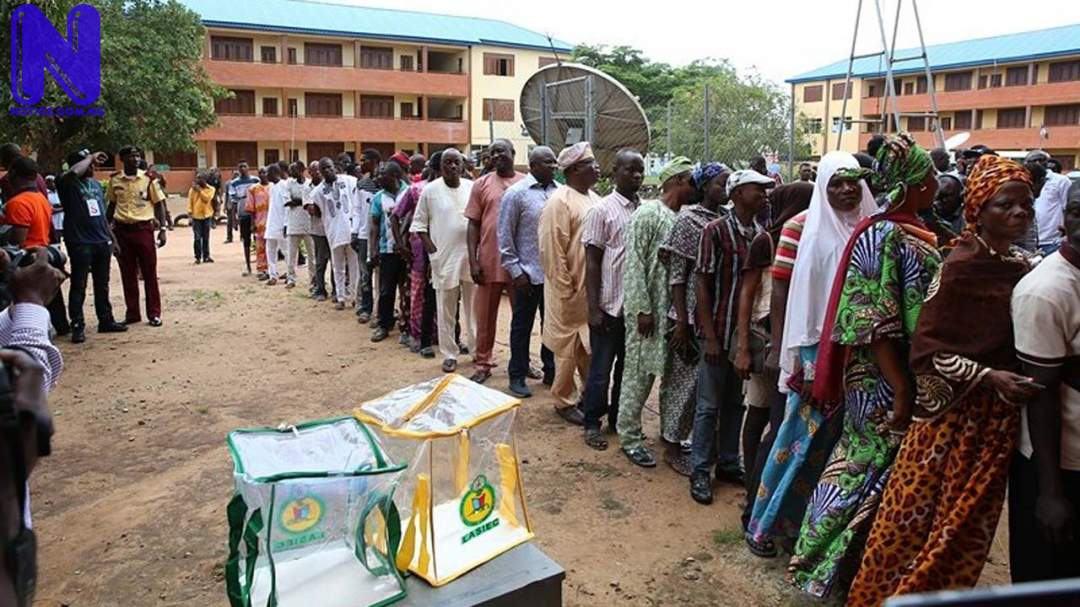 According to Metilelu, the candidate of the Peoples Democratic Party (PDP), Mr Hassan Rafiu, had a total of 1497 votes, while Mr Wasiu Adesina of APC had 4729 votes.

Adesina was declared the winner of the chairmanship election in Ikorodu LG by the returning officer.

"Having complied with the requirement of the law and scored the majority number of votes, Wasiu Adesina is hereby declared elected and returned as chairman of Ikorodu LG," he said.

Meanwhile, Alhaji Ganiyu Egunjobi, the Executive Chairman, Agege Local Government, has been reelected as the council chairman with 6,226 votes in the just-concluded local government poll in Lagos State.

Egunjobi, APC's candidate, defeated Mr Olusola Osolana of the PDP, who got 4,114 votes.

Mr Salami Ojo, the Returning Officer, Lagos State Independent Electoral Commission (LASIEC), said that Egunjobi, having complied with the requirements of the election, had been and thus returned.

"Egunjobi of APC in the Chairmanship election of Agege local government, having complied with the requirements of law and scored the majority number of votes, is hereby elected and returned," he declared.

READ ALSO >>> Download freebeat: Made In Ikorodu (Prod By Kingzy)