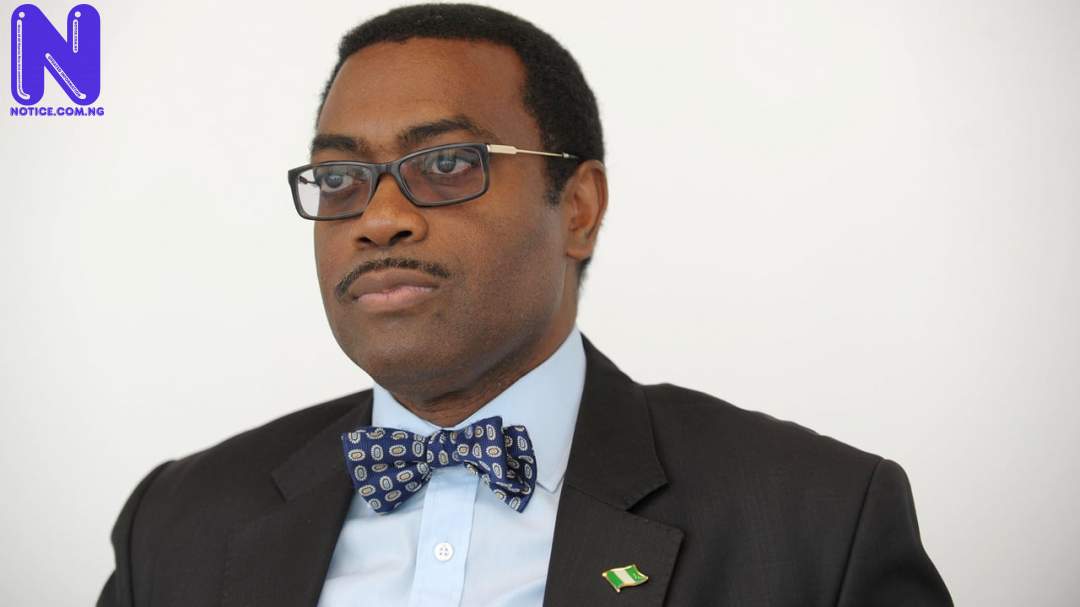 The President of the African Development Bank (AfDB), Akinwunmi Adesina, has denied endorsing the National Leader of the All Progressives Congress (APC), Asiwaju Bola Ahmed Tinubu, for the 2023 presidency.

A statement that made the rounds online, credited to the AfDB President, had Adesina endorsing the Ex-Lagos State Governor.

The statement read, "If Senator Bola Tinubu could make Lagos the 5th richest economy in Africa and the safest State in Nigeria then be sure that he will as Nigeria President."

However, his Senior Advisor on Communications, Victor Oladokun, debunked the endorsement.

In a terse statement, he said that the reports of his principal endorsing Tinubu are "untrue, mischievous and fraudulent."

"For the avoidance of doubt, no such statement or endorsement has been made by the President of AfDB,” he said.

Recall that Tinubu, days ago, informed President Muhammadu Buhari of his intention to run for President in 2023.

Shortly after his declaration, the Chief Whip of the Senate, Orji Kalu also informed the president that he will be contesting in 2023.

He noted that Tinubu's ambition will not affect the Igbo presidency.