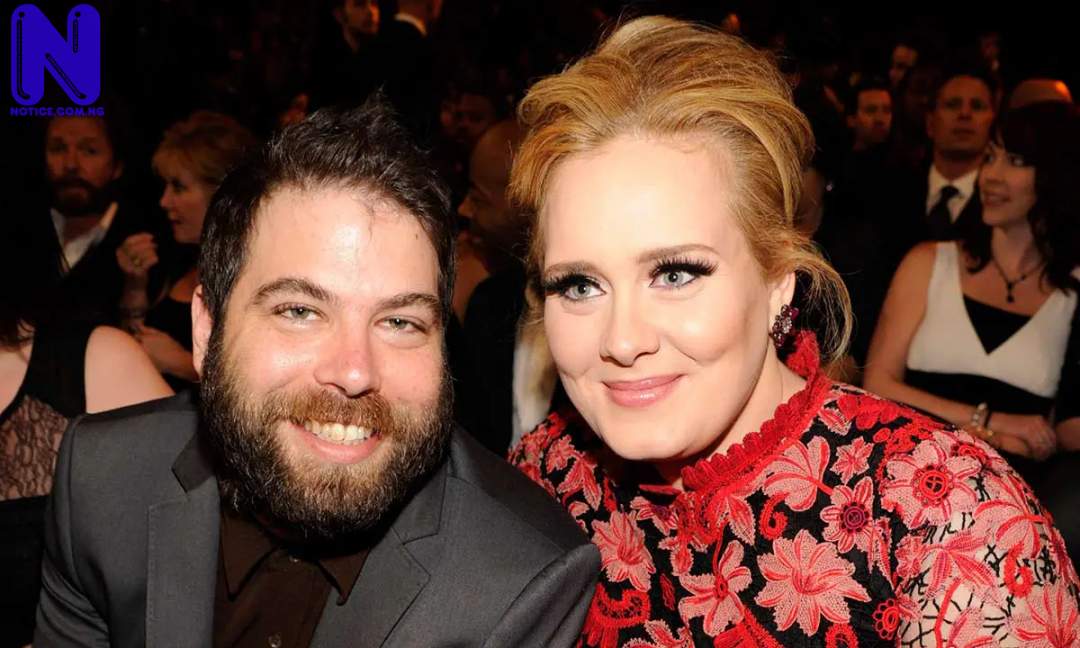 Grammy Award winner, Adele Adkins, a.k.a Adele, has filed for divorce from her husband, Simon Konecki, As stated by legal documents filed in the U.S.

The documents added that the couple, who announced their separation in April, asked for privacy and there would be no further comment, TMZ reports.

Adele’s marriage to Konecki have always been kept away from the public.

After the couple’s separation earlier in the year, they said they were committed to raising their son together lovingly.’

News Agency of Nigeria(NAN) reports that the divorce papers were lodged at a court in Los Angeles.

The couple started dating in 2011, although not much was known about their relationship.

Adele gave birth to her son, Angelo, in 2012. She married Konecki says an investment banker turned charity boss says in 2016 after five years of dating.

The best-selling north London-born artist is known for her chart-topping albums 19, 21 and 25.

They married in a secret ceremony in 2016, with Adele publicly addressing the wedding for the first time during an acceptance speech at the 2017 Grammys, where she thanked her husband.

The 31-year-old London born and singer of ‘’HELLO’’ has won many awards including 15 Grammys as well as an Oscar.