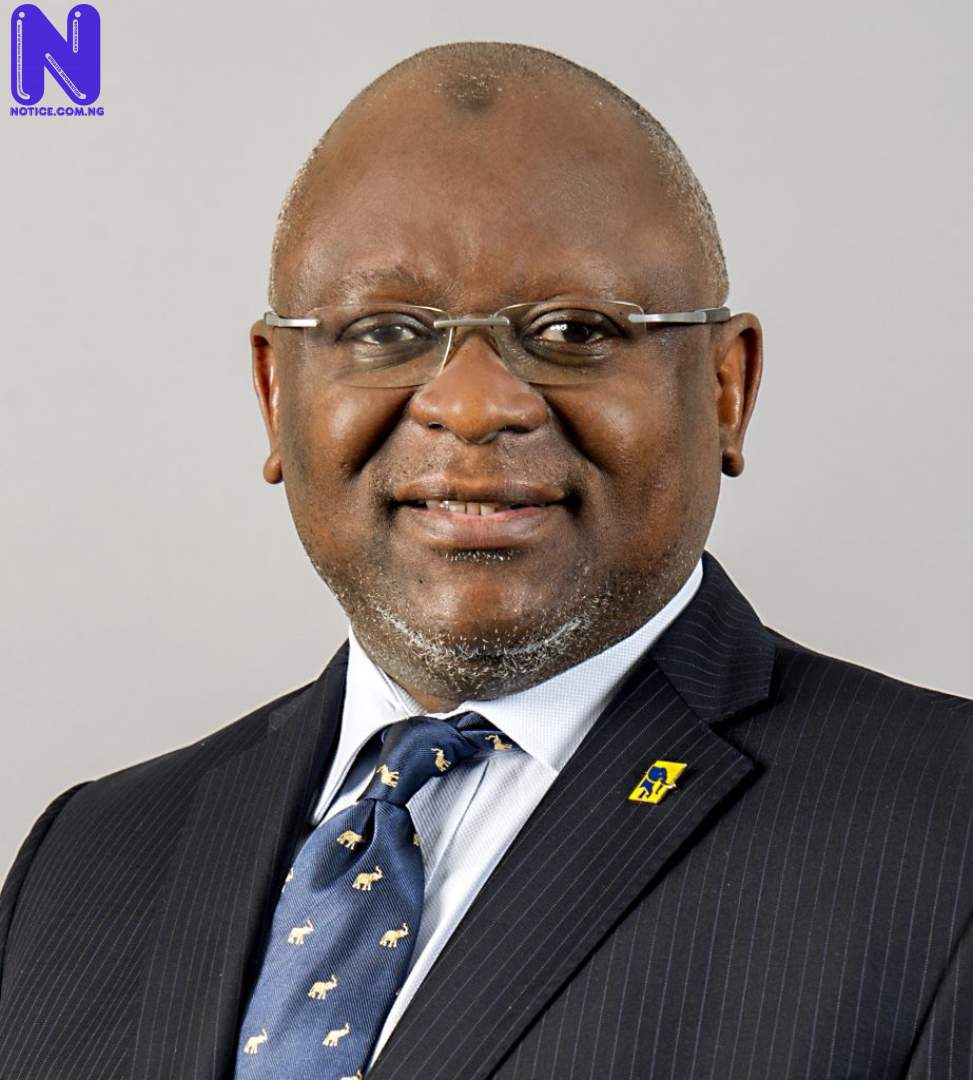 A statement by the management said this was in line with the directives of the Central Bank of Nigeria (CBN).

The bank confirmed it is cooperating with CBN, other regulators and assured its operations are not hampered or hindered in any way.

“We further wish to reassure the public, our esteemed customers and stakeholders in the words of the Governor of the Central Bank in concluding his press conference,” it said.

First Bank added that the actions being taken by the CBN are to strengthen the financial institution.

On Thursday, the CBN sacked all the directors of First Bank Holding and First Bank Nigeria Ltd.

The CBN revealed that the appointment of Gbenga Shobo was done without its approval.