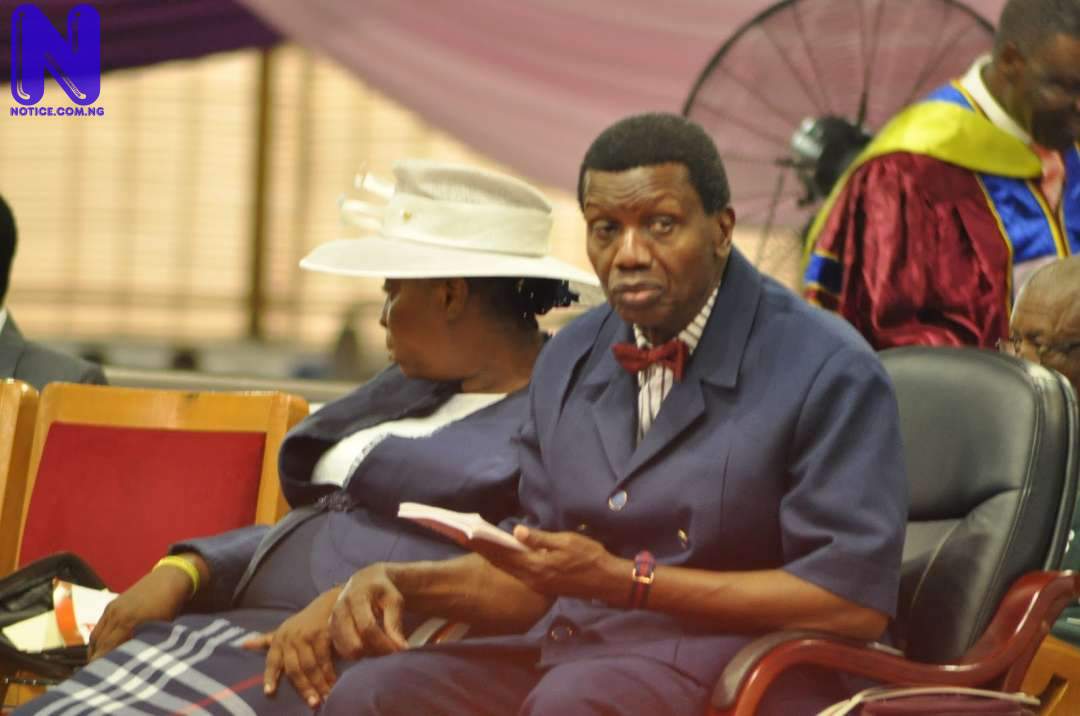 Pastor Enoch Adeboye, the General Overseer of the Redeemed Christian Church of God, on Thursday, confirmed that the eight members of the church who were kidnapped in Kaduna State have been released.
Recall that 8 members of RCCG, Region 30, Trinity Sanctuary, Kaduna,were attacked on March 26 near Doka along the Kachia-Kafanchan Road, on their way to a programme.
The abductors had also demanded N50m ransom for their release.
But the cleric on Thursday in a tweet said the members have been freed and were taken to the hospital for examination.
He, in spite of that, did not state if any ransom was paid.
He tweeted, “Today, I got the exciting news that our brethren who were in captivity of kidnappers have all been released and taken to the Hospital for checkup and tests.
“Glory be to Jesus. We pray for lasting peace in all troubled regions of the country in Jesus name.”

READ ALSO >>> I know you are kind, God will fight for you – Adeboye tells El-Rufai